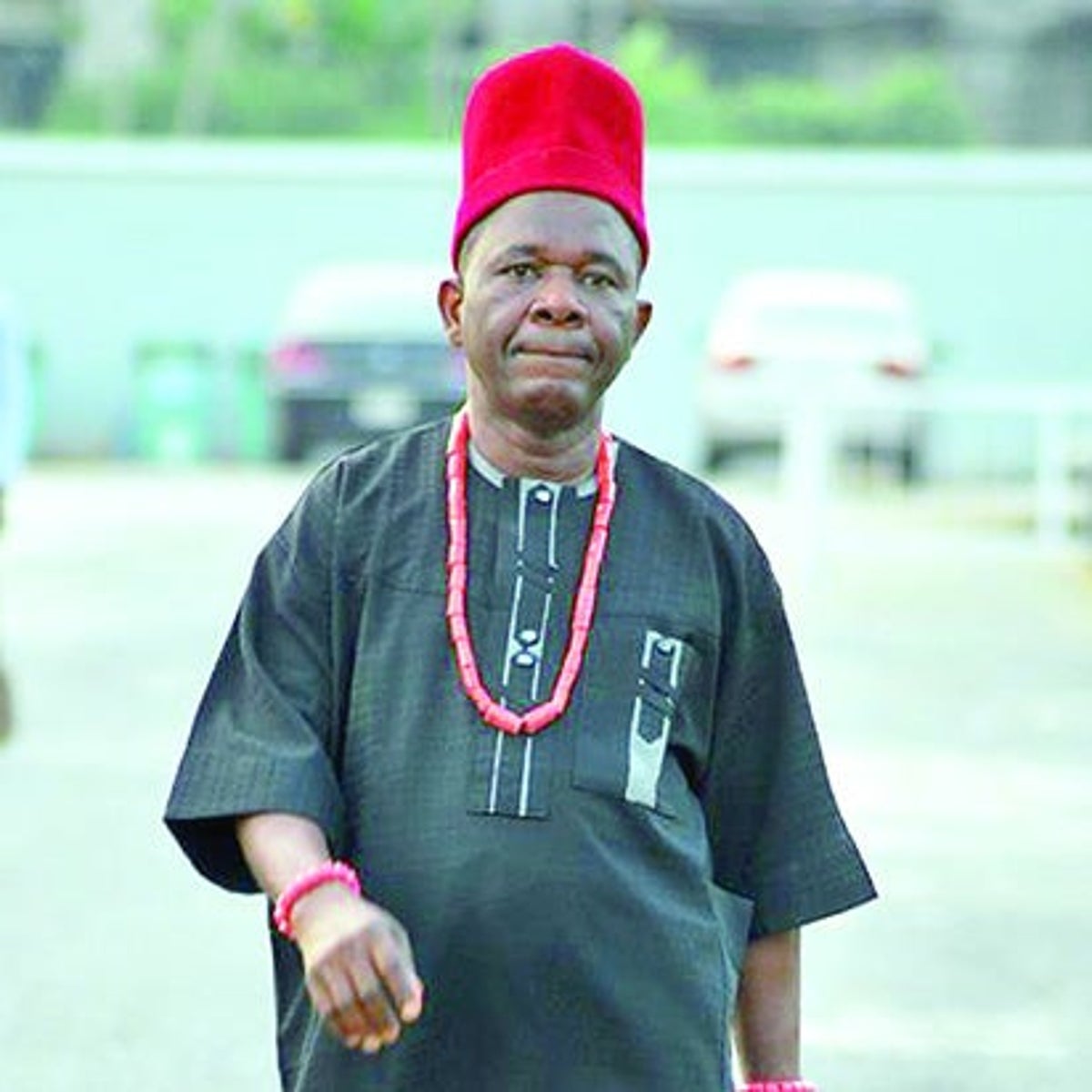 It is an understatement to say Nollywood veteran, Chiwetalu Agu is disappointed by the current condition of Nigeria. He is not only disappointed but the country as a whole puts him off.

While speaking in an interview with Sunday scoop, the actor revealed his displeasure over certain actions by a bunch of people in position of influence, particularly when it has to do with their political ideologies.

He described them as sell outs who trade their integrity and morality for money in their moves to endorse politicians for offices that don’t suit them.

Chiwetalu Agu disclosed that money to them played a significant role in these certain actors or influencers carrying out endorsements for politicians.

The veteran actor describes how they allow money to sway their political opinion while they in turn attempt to sway the public opinion of others.

“These days, a lot of things have to do with money. Money can sway people. People are not patient again.  What they count is what money does for them today, not tomorrow.” He said.

“Nobody is patient because things are hard. Integrity, morality and conscience have disappeared. What we are doing in Nigeria today puts me off.”

Disclosing how disgusted he was by their acts, the Veteran actor refuses to be classed in the same stereotype as the celebrities he makes reference to.

“I am not in that family,” he denied.

“It (endorsement) depends on personal interest because politics is no longer the profession of sanitized citizens.”

“Buhari said that he would come and fight corruption to the finish, to put corruption in a very dire situation. But when he came, money began to exchange hands.” He remarked.

“Everything has gone gaga. Integrity no longer counts. I have lost hope in the regime. As a matter fact, what Buhari is doing is not leadership; it is ‘rulership’.” He lamented.

Peter Obi is only an Icon on Facebook—Sule Lamido brags