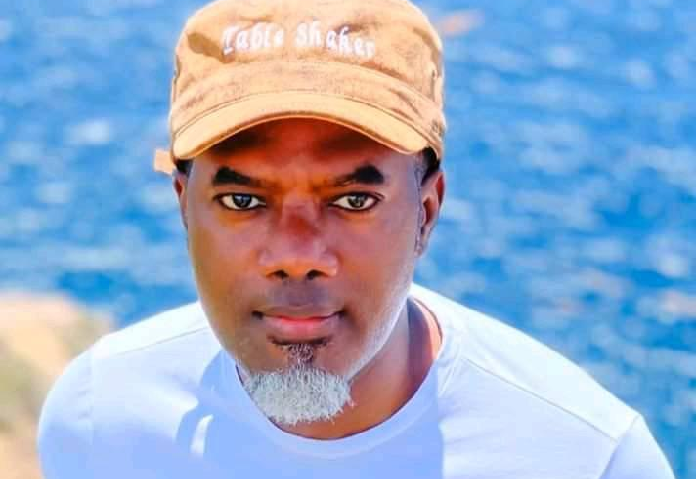 It’s not a hidden fact that not everyone likes former Presidential aide, Reno Omokri, and with his recent tweets on Twitter, it may end up being ‘everyone hates Reno’.

The media man who is known for his controversial tweets on his Twitter platform, released a series of tweets that has caused some consternation in many Nigerians.

The consternation rests on the fact that he chooses to release statements at virtually the wrong time when the country was boiling in religious and ethnic crises from within.

To many Nigerians who came at the controversial journalist, they blasted his antics in inciting unnecessary tension by penning a tweet directed at the Labor Party presidential candidate, Peter Obi.

“If you watch it with an unbiased mind, you see that Peter Obi considers himself a pilot and Kwankwaso a mere driver and substitute player. The people of Kano heard that. The North heard that. Others Nigerians heard!”

On the surface, the tweet may seem inconsequential, but then the question becomes, if the plan was to write something that didn’t have hidden meaning or agenda, why release it to the public in the first place?

With Nigerians always active on the net and on Twitter, seeing a tweet like that, brought many to wonder if Omokri knew his history or the past few months where a lady got burnt alive just for releasing a statement that could be termed inconsequential.

They also claim that by tweeting a post like that, the media man had made a mockery of the Nigerian civil war which had started with attacks by one ethnic group against the other and a further reprisal attack that became total bloodshed.

“Since then there have been multiple reports of ethnic violence in various parts of Nigeria. A lot of them are targeted at Ibos. In the east, some violence against northerners has occurred too,” a Twitter user wrote.

“For @renoomokri to make such tweets to his 1.7million followers given the history of Nigeria is not only reckless and dangerous, but it is also extremely callous to try and stoke ethnic violence for political gain.”

A petition was promptly formed to have the media personality banned from the Twitter platform with more than 110,000 people having signed on.

“@renoomokri should be stopped from continuing to use his Twitter influence to create the risk of ethnic or religious violence in Nigeria”, Twitter users demanded.

It remains to be seen how Twitter reacts to Reno

Someone needs to Pray for Nigeria during Sallah, Peter Obi does it