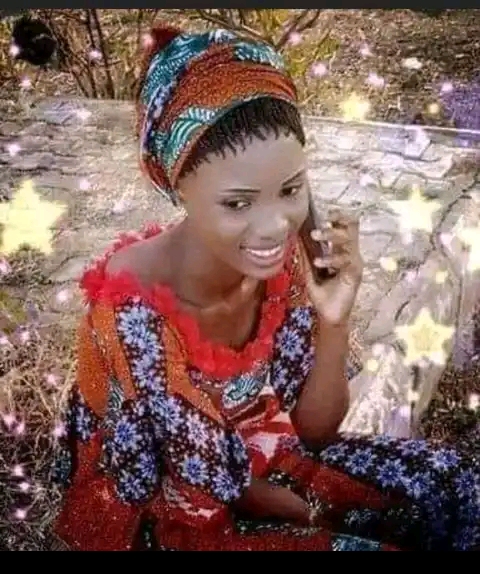 The gruesome death of Shehu Shagari College of Education’s student, Deborah Samuel at the hands of mentally derange sociopaths is one that has drawn criticisms and outrage from genuine Nigerians. Yet, it is one that calls every Nigerian to ask themselves what the purpose of this geopolitical entity is all about and if its citizens genuinely matter to those who are at the helm of affairs.

This incident however strange it appears in the minds of every Nigerian, isn’t something that is new, particularly in the wild wild north of Nigeria, where religious intolerance is very much a norm staring Christians or other faiths aside Muslims in the face.

But what makes the case of Deborah Samuel unique is the fact that it in a wide picture, revealed to the world the true image of those who come to the fore front to champion its democracy. It shows in plain view what these people truly think of Nigeria and Nigerians themselves. It captures to the world a hypocrisy and the truth they’ve always tried to hide; Nigeria is only but a campaign promise and strategy, it never existed.

The idea of a Nigeria that we all see is only but a means to their own end not ours, because it obviously does not explain how politicians who claim themselves championing a cause, will all of a sudden feel caged to sitting quiet and without a voice to call out the horrors laid on a helpless Nigerian whose fate was death by the flames from angry Muslims who felt offended by her utterance against their beliefs.

Our so called leaders, and champions for a better tomorrow, sit so idle, lips gagged, hands tied while they watch a helpless girl burn. In same country with a sitting President, her killer proudly boasts on camera of having committed the deed, to the glory of his faith, and law enforcement agents, security outfits aren’t knocking on his door to seek justice.

But in same country, the law enforcement agents rage on at your door step if you share rhetoric that doesn’t favor the campaign the minute you are at it.

There are no calls to figure out what the girl’s parents are going through in this moment, seeing how their daughter met a sad fate.

It brings to question whether or not Nigeria has a constitution or not, and if the constitution only suits a certain narrative as long as it fits the campaign. Is it now okay to kill or maim someone and shout Allah, and expect to be given a pass? Or is there a constitution that protects even we the masses who are now second class citizens to their political campaign?

Then again, one has only but to wonder why Boko Haram and Banditry still persist even after the wild campaigns of ending terrorism.

As it stands, none of ‘our heroes’ are ready to speak or do anything because it affects their 2023 Nigeria, and any Nigerian looking to hope for better should dawn on the realization that better is what they want you to continue dreaming of.

Again, Klopp runs with a Trophy after Penalties