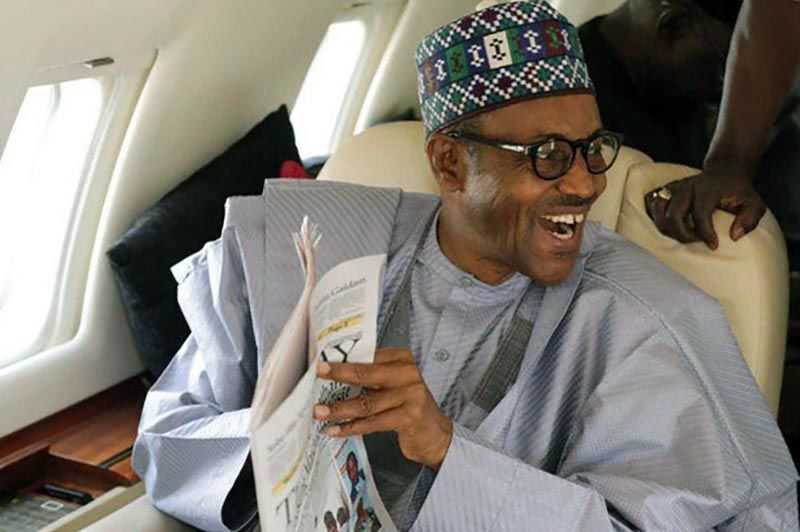 It should stand as a question in every Nigerian’s mind, no matter how incredulous the idea may seem.

Of course, any subject matter when related to Nigeria, especially when it comes to the political scene shouldn’t come as a surprise.

Every politician would want to prove a point or points to score a political agenda.

It doesn’t help when Nigeria is plagued by ethno-religious sentiments and every action is looked at with suspicion especially when it has to do with people from the other divide.

Wherein one single story spurs another, leading to a narrative.

Yes, the whole country is scared of the Fulani man, a story sells harder when more issues are told to heighten such fear and tension, even if they are unrelated.

The IPOB have been classed as a rogue group, why not instigate rogue actions to portray these stories in actions just to sell that narrative?

The cases of Christians increasingly being murdered either in churches like with the recent attack on a Catholic Church in Ondo State or like with Deborah Samuel who was lynched because of supposed blasphemy, reprisal attacks on Muslims, banditry, unknown gunmen engaging in theatre of violence, these all beg the question.

But then again, it becomes disturbing if we center on the idea that the government that should be responsible for its citizens, is slave to cabals looking to score a political point.

It obviously begs the question of whether the government itself is complicit in the problems by choosing not to be proactive in tackling the menace before and if they arise.

Because there stands nothing to suggest that the government has not a say in what happens or what is allowed to happened in the country.

Are there those within the government that is okay with it turning the other eye when certain issues occur or give national threatening matters, the soft landing?

Or is the government just too weak and incompetent to act and be proactive in the face of danger?

As the insecurities continue to grow, so will the conspiracy theories surrounding the political sphere of the entity called Nigeria.

He Rejected them before, Can he do it again?