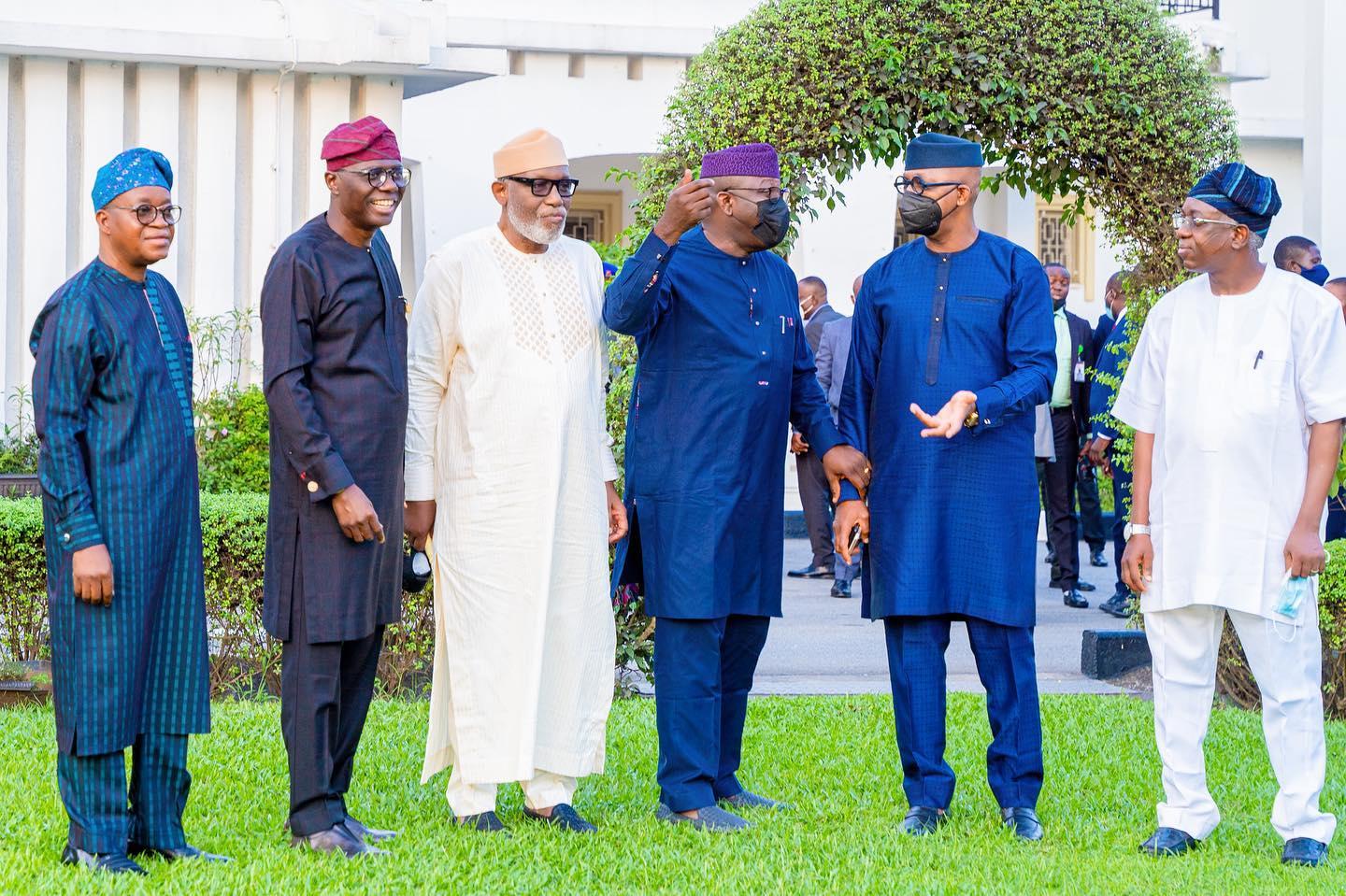 The death of student, Deborah Samuel at the hands of savages as a result of blasphemy, may ultimately result in the undoing of Nigeria as a country, rather than the so much feared Biafra agitations.

The girl’s harsh if not gruesome death in so many ways has exposed the loopholes and some unspoken subject matters that citizens and politicians alike have refused to look at or touch on. But that isn’t so as things stand and going forward, Nigerians will forever reflect on it.

Reports at the moment now suggests the six governors in the South West geo-political zone will be forced to have a rethink on the idea of sending its indigenes, particularly of Yoruba descent to fanatic-prone Muslim North for national youth service schemes.

This was contained in a letter written by Majeobaje Movement, an initiative for good governance and sustainable development in Yoruba land, which was sent directly to the Chairman, South West Governors’ Forum and to the 6 south west governors.

“We salute your wisdom and courage in steering the ships of your respective Southwest states during these disturbing times. We again write to urgently bring your attention to the alarming situation in parts of Northern Nigeria that are already prone to banditry and Islamic terrorist attacks.

“They now have the additional challenge of a resurgence of religious lynching by Muslim fanatics, as was recently demonstrated right inside the Shehu Shagari College of Education, Sokoto with the heinous killing of Deborah Samuel, a Christian lady, on allegations of blasphemy.

“In our opinion, all educated Nigerians but especially non-Muslims are not safe under such circumstances, as Deborah was alleged to have been seized and stoned to death by Muslim fanatics right in the presence of state and federal security officers.

“Meanwhile, although the Sultan, His Eminence, Alhaji Muhammadu Sa’ad Abubakar III, decried the lynching, we are still to hear him use his position as leader of Nigerian Muslims to decree against any more of such unlawful acts. In addition, the Sokoto State government is reported to have filed weak charges against some of the arrested perpetrators. You are aware that youths raised in our SW states are educated at great sacrifice to their families to live by our Omoluabi ethos, which includes religious tolerance, paramount of secular law and ethnic conviviality.

“Under the current circumstances, it is clear that graduates originating from SW states, who are compulsorily deployed to Sokoto or states with similar characteristics for their National Youth Service, will not receive adequate government protection in those states. This is even though such protection is their inalienable right under the Nigerian Constitution as regards security and religious freedom

“We therefore call on the governors of all Southwest states to prevail on the authorities of the National Youth Service Corp scheme to ensure that SW youths, who are to serve in northern states are deployed only to those areas where federal and state governments can guarantee their safety from Sharia by-laws, Muslim fanatics, and Islamic terrorists.”

With developments like this, Nigerians only need to but wonder if the country will ever have a sense of unity going forward or if at all it ever had.

Mr. Macaroni tells Youths to take a page from Politicians’ book in search of Greener pastures