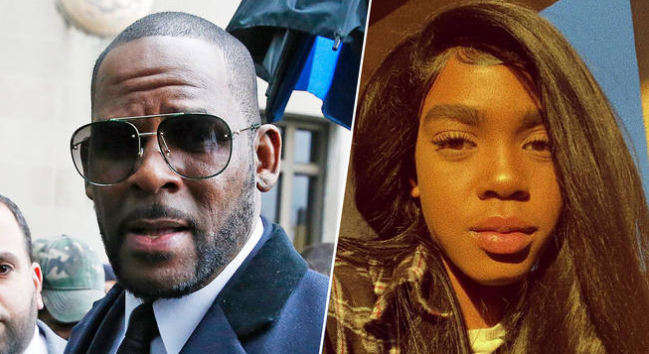 R&B singer R. Kelly is once again in the news and it’s definitely not for positive news this time.

Following his current lack of funds after almost all his money was taken as payment for a due rent, reports have it that the 52-year-old rapper has stopped paying his daughter’s college tuition and as a result, she has had to drop out of college.

According to media reports, Kelly’s daughter, Joann Lee was attending an art school in California, and attempted to sign up for new courses for her next semester but was denied because of unpaid tuition.

R. Kelly is reportedly supposed to pay for Lee’s education until she turns 23, but sources are saying the young woman was cut off in 2018 without any notice.

Since then, the singer’s camp has responded, saying Kelly thought his daughter already dropped out of school, which is why there were no payments made.

R Kelly’s Crisis Manager, Darrell Johnson, said that the singer must receive billing statements and proof of expenses in order to pay for Joann’s education. He claims Kelly never received them, additionally, he said R Kelly believed that Joann had chosen to drop out of school herself, and so he stopped getting bills.

What do you think? Is R Kelly being sincere or is he just being a deadbeat father? Drop your comments below..