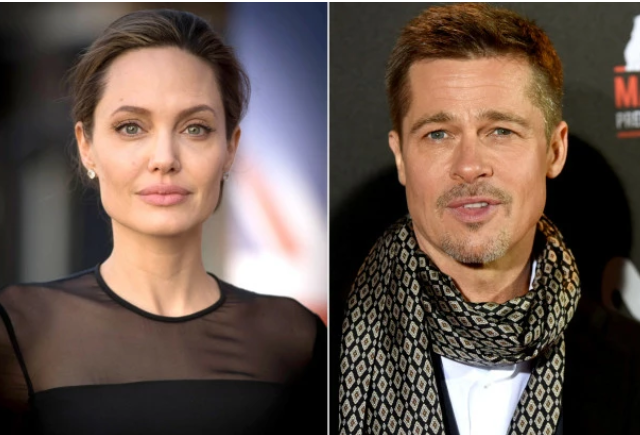 Okay, everyone saw Angelina Jolie and Brad Pitt as a power couple for over a decade now.

“Bragelina” as they are fondly called by the public who shipped their relationship, are officially divorced, much to the dismay to the general public.

Popular news platform CNN claims that it has court documents that Jolie and Pitt have been granted a dissolution in status only of their marriage.

Jolie filed for divorce from Pitt, citing irreconcilable differences, in 2016.

Court documents filed at the time showed the pair separated on September 15, 2016, two years and one month after they married in August 2014, following a relationship of almost a decade and six children.

Jolie has sought sole custody, while Pitt has been seeking joint custody.

With this new development, they will continue to work out the custody issue as single people.