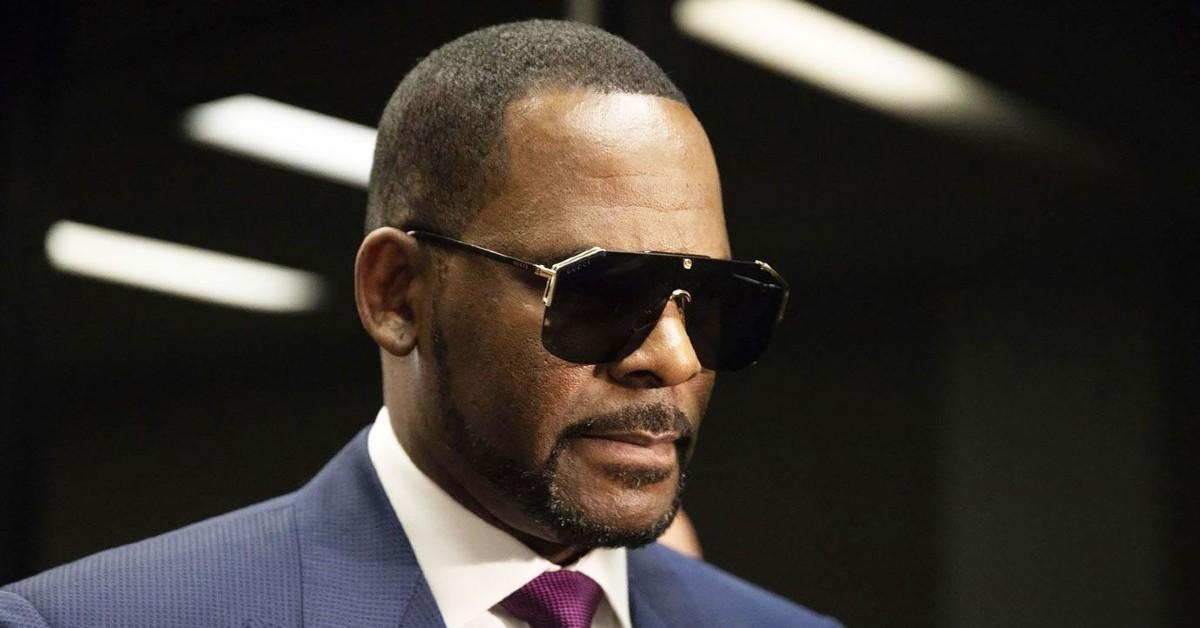 With his sentencing confirmed on Wednesday as the Judge struck on the disgraced singer a 30 year jail term, some of his victims who had assaulted over the years came at him for ruining their lives.

“You destroyed so many people’s lives.” One of his survivors had accused.

“You forced me to do things that left me feeling depressed. You honestly made me want to die because of how depressed I felt,

“I was terrified, naive, and didn’t know how to manage the situation.” She revealed, disclosing the reason she never spoke out on time.

The celebrity who was sentenced for crimes of racketeering and sex trafficking offenses, stood in court to listen to the statement of his victims.

One of the women who is identified as Lizzette Martinez, revealed that the singer had promised to take her under his wing while she pursued her music career before scarring her for life.

“I am now 45, a mother, and I battle with mental health. Robert, you destroyed so many people’s lives.” She had said in court.

In an interview with the BBC after the sentencing, she revealed to the news media:

“I was a very young girl, under-age girl, who had a lot of dreams and he cut my dreams short and abused me mentally, physically, emotionally, any way that you can imagine.

“I wanted to just live a normal life and try to heal, but it could take me a lifetime to heal. Just because he’s sentenced doesn’t mean it goes away for us.” Martinez said.

She also argued against R Kelly’s defense of his hypersexual tendencies resulting from a dark history of sexual assault as a boy, stating:

“There are a lot of abused people in this world, but we don’t abuse others in return. He have all the means. Such resources are not available to us. He could have gotten help. So many things he could have done to stop himself. It’s the power of celebrity.”

Another of R Kelly’s victim, Stephanie revealed that the singer had left in her “a permanent stain for life”

“I felt special, because someone who was special to the world was interested in me. I hope you go to jail for the rest of your life.” She said.

A traumatizing one for R Kelly’s victim as they are forced to have constant reminder of what a celebrity they thought was decent had to put them through.