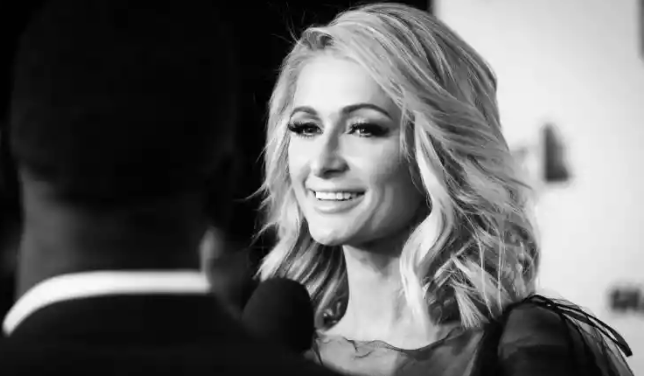 Paris Hilton has thrown some major shade at actress Lindsay Lohan, reportedly calling her “Lame and Embarrassing” on live TV.

The 38-year-old socialite – who has been at loggerheads with the Freaky Friday actress for years – didn’t hold back when she was tasked with saying three nice things about her former friend.

Appearing on Watch What Happens Live , Paris played ‘Plead the Fifth’ with host Andy Cohen who gave her the challenge of a trio of compliments.

Clearly struggling, the star said: “She’s beyond… lame and embarrassing.”

It’s certainly not the first time the Hilton Hotels heiress has made her feelings known, and just last year she admitted that she doesn’t like to be around Lindsay because she doesn’t give off “positive energy”.

She previously explained: “Back in the day we were friends. [Lindsay] is just, like, one of those people I just don’t really trust. And I only like to be around positive energy and good people – good vibes only.”

The high-profile duo’s much-publicised feud began when Paris laughed as her pal Brandon Davis rubbished the actress in an interview in 2006.

At the time, Brandon said: “I think she’s worth about $7 million, which means she’s really poor. It’s disgusting. She lives in a motel.”

Brandon also made disparaging remarks about Lindsay’s body, describing her as a “fire crotch” and asking, “Who would want to f**k her?”

However, a spokesperson for the heiress subsequently denied that she shared Brandon’s views.

He said: “It is unfair to characterise Brandon’s statements as being reflective of Paris’s feelings about Lindsay. We’re dealing with two different people.

“It was Brandon who was speaking, of course there are moments when Paris was laughing, but she never said anything.”