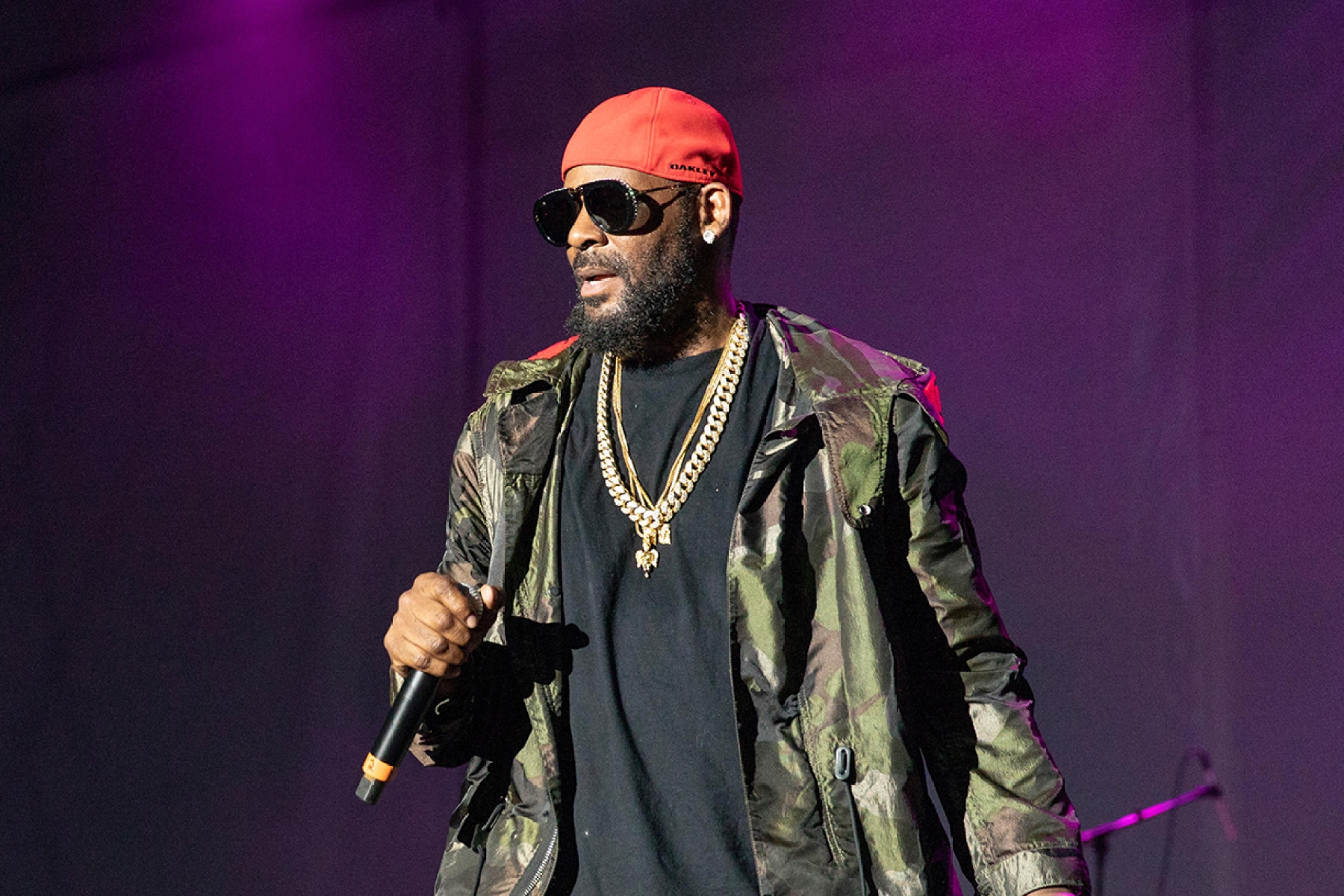 R Kelly’s manager, Donnell Russell has come out pleading guilty over claims he intimidated one of the singer’s victims into keeping quiet.

The news comes courtesy of the New York Post who initial reports the Manager pleading guilty to stalking one of R Kelly’s victims after his client was accused of sexual abuse.

R Kelly’s manager who confessed this to a federal court in Brooklyn, revealed he took explicit photos of them in attempts to blackmail and intimidate them.

The report explains that Donnell Russell had demanded the unnamed victim drop their civil suit against R Kelly and dissociate itself from the campaign damaging the disgraced musician or risk the photos being revealed to the public.

This comes after the manager was convicted of threatening harm after he called in a bomb threat on a NYC club following the screening of’ Lifetime Surviving R Kelly’ documentary series.

Since the screening of the documentary series, it is stated R Kelly’s manager made continuous attempts to intimidate the victim into backing down from the case.

Russell was alleged to have sent in letters on behalf of his client, Kelly to the victim’s legal representatives with cropped photos of her explicit body attached.

It did not stop there for Russell as he went on to send the victim’s mother the photos along with threatening messages such as “You’ve been warned.”

The manager also created a Facebook group to allegedly demean the victims and their claims on the documentary series in 2019 while defending his client.

Russell is set to face 5 years sentencing in prison with the verdict set to be delivered in November.