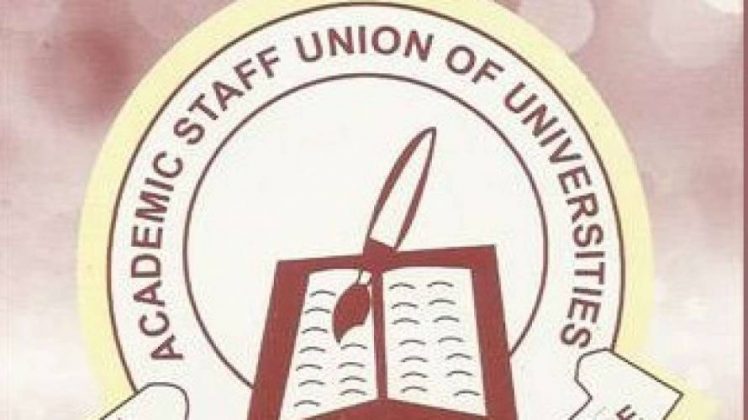 The Academic Staff Union of Universities on Monday said that the Federal Government should be held responsible for the unions continuous strike.

The union said that the way the FG was handling the development represented the mockery of global standards of university education.

ASUU chairman at the University of Ibadan, Dr Deji Omole, who said this on a radio programme monitored in Ibadan, said the FG could end the strike by implementing the agreement it reached with the union. He explained that all that the union was demanding from the FG was to use public funds to develop public education in the country.

He noted that the union would not shy away from embracing purposeful dialogue with the FG over the development.

“ASUU has never run away from negotiations. The issue in connection with the strike is about implementation and not negotiation as being peddled by the Minister of Labour, Chris Ngige. It was sad that successive government, including the incumbent failed to realise that funding education is an investment which can bring about enduring positive change in Nigeria,” said Omole.

The ASUU boss in UI added that the union would continue to fight to force the FG to wake up to its responsibilities of investing in public education.

“When you reached agreement you must implement it. They just finished the Ileya festival and why do we celebrate it? Because someone promised to sacrifice his son to God and when he decided to fulfil it, God replaced that with ram and that is why we are celebrating. Jesus Christ also promised to come and die for the sin of the world and he came and fulfilled that promise. That is why you still have people who believe in his second coming.

“Why will government not fulfil the promises contained in the signed agreements? That is what brings crisis. Government should see education as investment. The products will come out to change society. University is to develop ideas to change society. What we are doing in the universities is a mockery of university education. Government should pump in money so that we can solve Nigeria’s problems here in Nigeria.

“If our universities are properly funded, we can conduct cutting edge researches that can take us out of the recession. What we are simply saying is that FG should use public funds to fund public education. Chris Ngige is naive on this issue.

“He should check his records and see if there are new demands in his file. University lecturers and students are not the one who created recession. The ruling class through their activities plunged Nigeria into economic recession. Government should stop establishing new universities if they cannot fund existing ones. Universities are not constituency project,” Omole said.

Man murders son over plans to marry an older woman