How Man died after marathon sex with woman in Delta hotel

Google is now a $1trillion company, joins Apple & 3 others 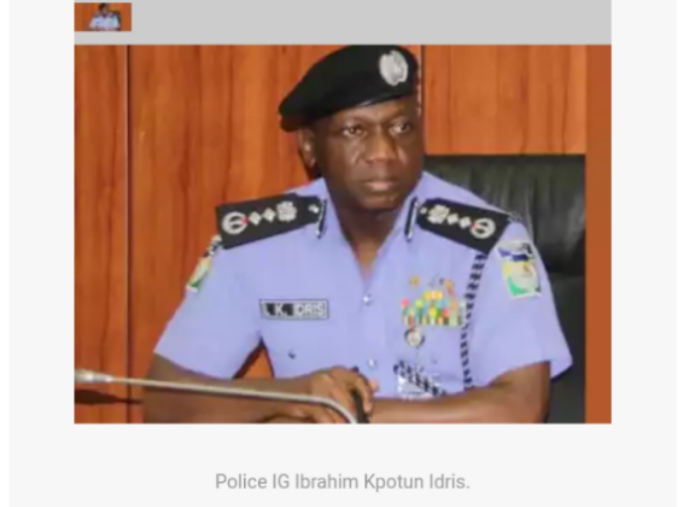 A man in Awka, the Anambra State capital, has allegedly killed his only son, Chibuzor, for planning to marry an older woman.

It was alleged that the man, whose name had yet to be identified, procured the services of some military men to execute the act.

A witness told our correspondent that the suspected soldiers beat the victim to a coma. He was rushed to a nearby hospital where he gave up the ghost.

Trouble began when the late Chibuzor brought home his fiancée.

A source told Metro that the victim had an altercation with his father as the latter opposed the union.

The source said, “The father had rejected the choice of the woman Chibuzor brought home, saying the lady was older than his son.

“Chibuzor, who had had a failed marriage that produced a child, decided to remarry after separating from the first wife. He was disappointed when the father refused to approve the marriage.

“When the rift between him and his father escalated, the father invited some soldiers. The action annoyed Chibuzor, and he poured hot water on his father.”

The soldiers were reported to have beaten Chibuzor to a pulp. He was rushed to the hospital where he later died.

The incident, which happened on Saturday in Umuayom village, Awka, triggered off a protest by the youths of the community.

The Anambra State Police Public Relations Officer, Nkeiru Nwode, who confirmed the incident, said the “wife-to-be has been given police protection.”

Police officer drowns in well after receiving transfer to Maiduguri