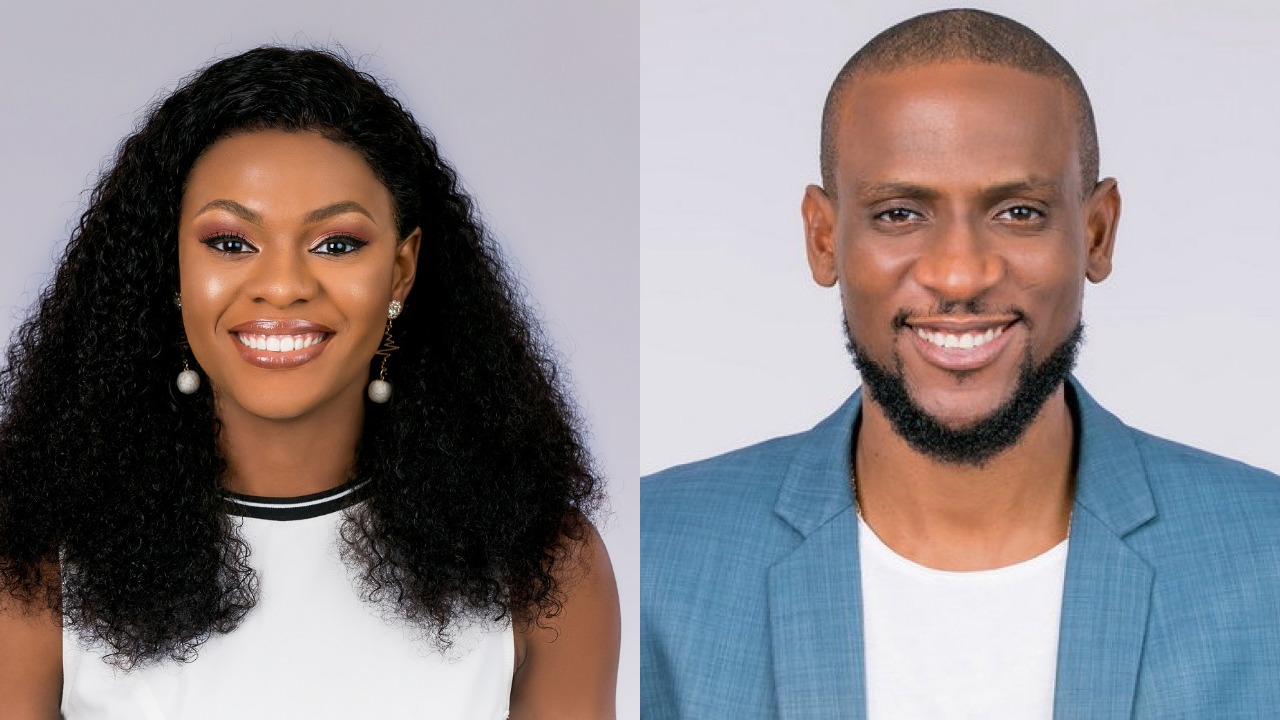 On Wednesday, Omashola took to Twitter to encourage his fans to spoil themselves as they work. He tweeted, ”Sometimes spoil yourself, no be every time you go they work like Jackie.”

However, in an apparent shade, Jackye in response to the said tweet claimed that she had made more money in February than Omashola has made since he left the reality show.

She urged her fans to keep creating a valuable solution so as not to end up a 40-year-old man with no wealth.

She wrote, ”To be the greatest you have to keep working, innovating & creating valuable solutions not wasting your time balling. You will end up as a 40 years old man with no wealth.

”PS: you haven’t made since you left BBN 5% of profit I’ve made this February on a project #techmoney #noiseless #checkthestats.”