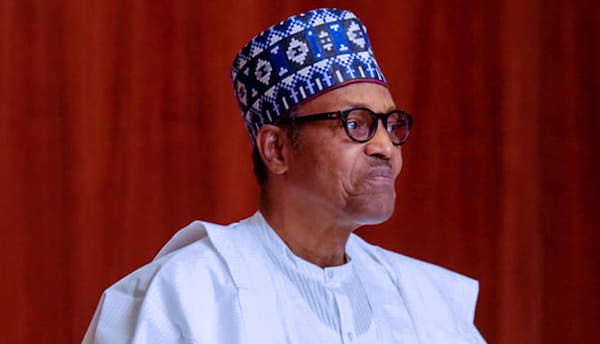 National Association of Nigerian Students (NANS) has retorted that the increase in Value Added Tax (VAT) by the President Muhammadu Buhari government has rendered useless, the recent upward review of workers’ minimum wage from N18,000 to N30,000.

The students body said the new minimum wage and the increase in the National Youth Service Corps (NYSC) members allowance were of no effect, considering that people now paid more for goods, phone calls and other services.

NANS Spokesman, Azeez Adeyemi, said on Tuesday: “The increase in VAT from about 5% to 7.7% takes its own toll on the significant effect of living conditions of workers and corps members, as consumers are now charged 12% more on most of the finished goods they purchase including phone calls and data.

Speaking on corps members allowance, Adeyemi said, “We see no significant difference between the N19,800 corps members’ allowance in 2012 and the N33,000 of 2020. We expect that our corps members should even earn more than they do by now.”

The statement reads further: “In this view, while we commend the necessity of the increment in corps members’ allowance, we give the salutation to the rank and file of Nigerian workers who keep fighting for befitting reward for their labour. To this end, we call on every Nigerian not to relent in the struggle for a better country that guarantees proper welfare of all.

“However, the Nigerian government must as a matter of urgency, ensure the implementation of N30,000 minimum wage across all states and sectors. The Federal Government must also improve her commitment to robust funding of education in the country. NANS believes that the backbone for a better country remains the educational background of the people, thus, we charge all governors to equally follow suit by paying the N30,000 minimum wage.

“Also, we use this medium to call on the Federal Government to equally pay arrears of increment to the corps members who had served since the passing of the new minimum wage law.”

Buhari under fire over release of 1400 Boko Haram terrorists