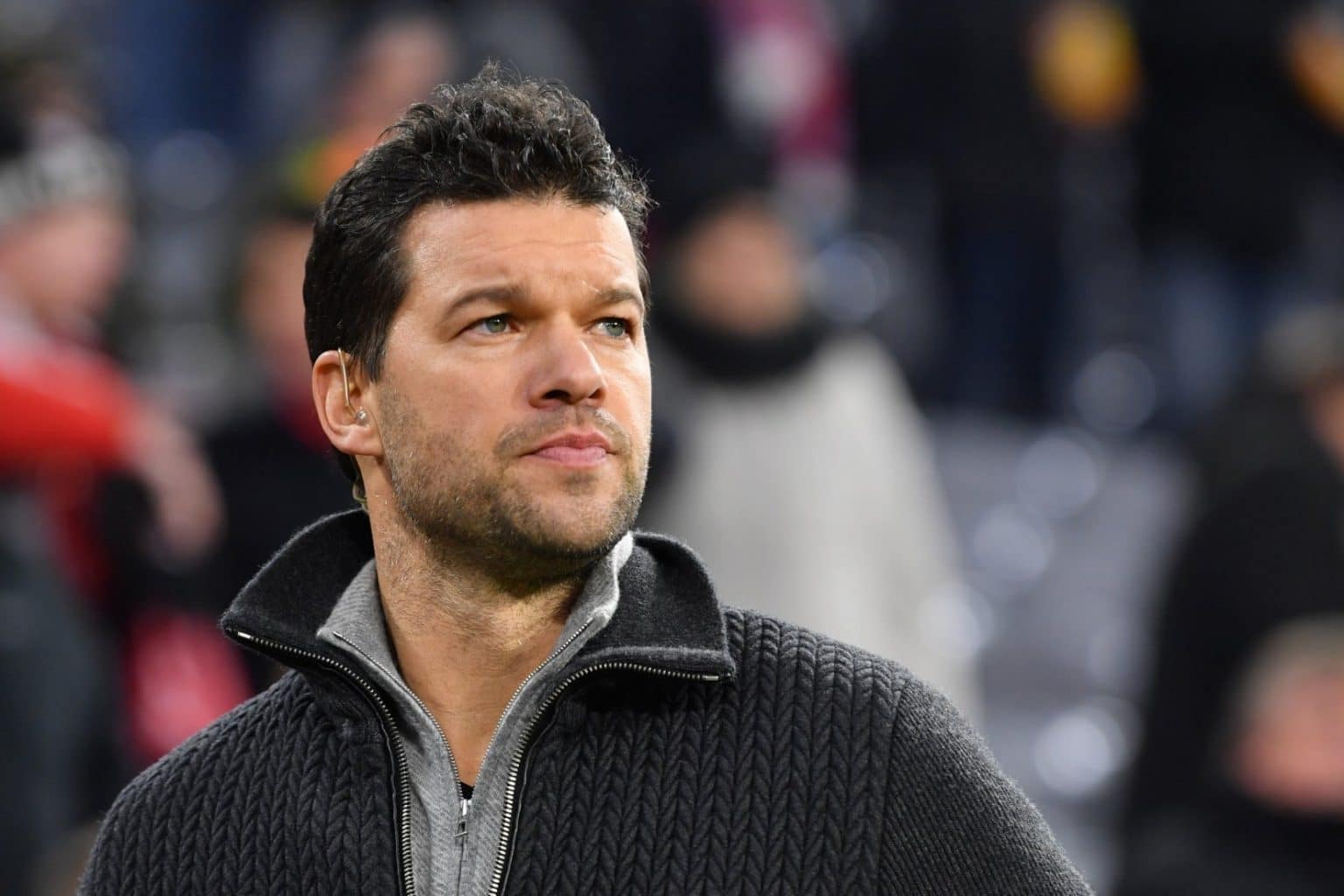 German retired footballer Michael Ballack has said Bayern Munich are the clear favourites, ahead of their Champions League round of 16 tie against Chelsea.

Ballack played for both clubs during his career in Germany and England.

Frank Lampard took over Chelsea this season and they have began to slip up, after a fine start to the campaign.

The Blues impressed in the group stages of the Champions League, finishing second in Group H behind Valencia and qualifying ahead of last season’s semi-finalists Ajax.

Bayern won all six of their group-stage fixtures and are also one of the favourites to win the Champions League.

“Bayern are favourites, for many reasons. Experience speaks strongly in their favour.

“Chelsea’s transfer ban has compelled them to put their faith in young players. Their manager is new and inexperienced in his job, and that is a big advantage for Bayern.

“The performance levels of Bayern’s players are another plus for them. They are more stable than they were last autumn.

“Chelsea have a young team, which has the potential to explode. They have mostly young players, a bit like Borussia Dortmund,” Ballack said according to the UK Metro.

Ballack is among the top goal scorers in the history of the German national team. Ballack wore the number 13 shirt for every team he has played for, save for 1. FC Kaiserslautern.