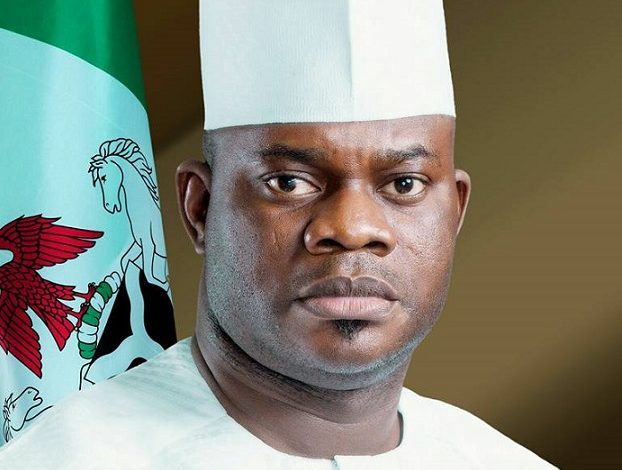 People suspected to be herdsmen, on Friday, killed 10 residents of Ogabifo village in Omala Local government area of Kogi State.

Farmlands were also set ablaze by the rampaging herdsmen.

Reports from the area said the herdsmen invaded the farmlands with their animals for grazing,  and when the farmers challenged them over the destruction of their crops, the invaders responded aggressively.

They attacked the farmers and pursued them to their homes and killed some of them while several others were wounded.

It was gathered that after the said invasion, the herdsmen returned to the farms, destroying crops and then ran away.

A source whose name could not be ascertained said that the Fulani herdsmen, about five in number, were armed with AK 47 and other dangerous weapons.

The source said that the villagers have deserted their houses, following threats by the herdsmen, to return.

In another incident, Fulani herdsmen invaded a rice farmland at Omi in Yagba West local government area of the state, with over 30 cattle.

One of the victims said that other farmers were on their farms working, when they heard gunshots, forcing them to run for safety.

Efforts made to confirm the incidents from the Kogi State Police Command proved abortive as of the time of filing this report.