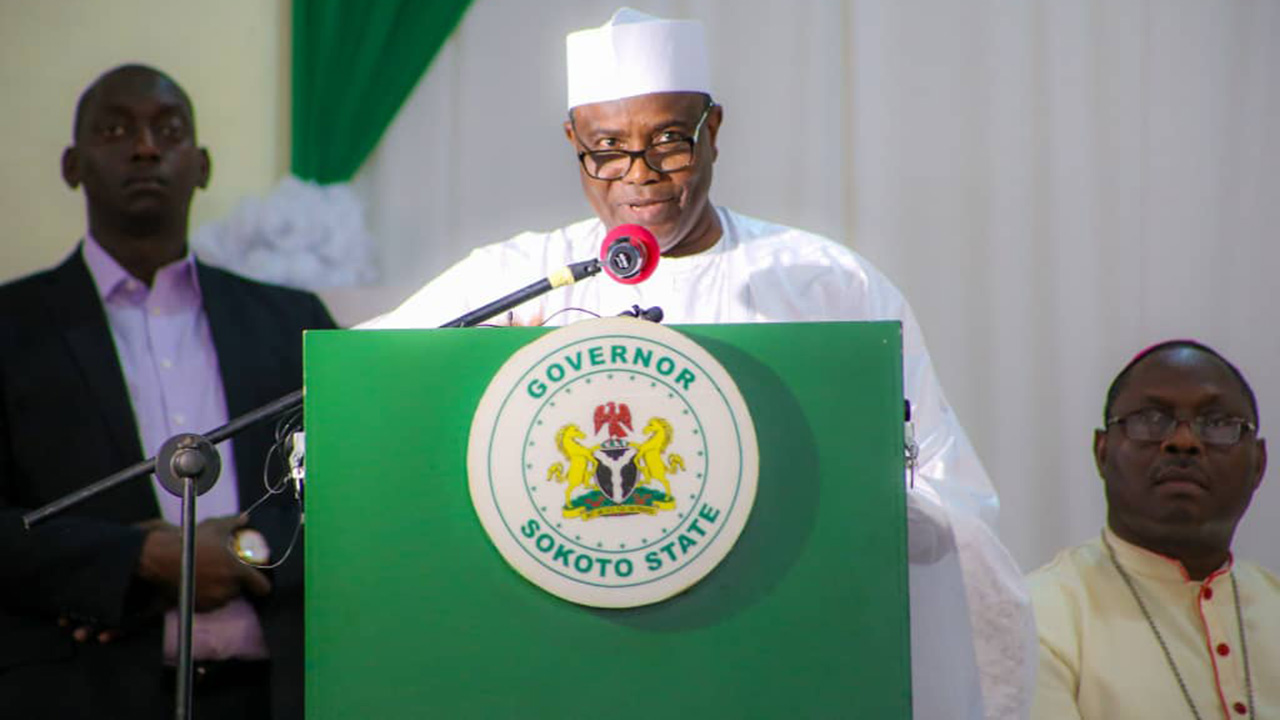 The Sokoto State Government has signed a Memorandum of Understanding with Qatar on the development of education, health, and agriculture, Top Naija reports.

This is just as Qatar signed another MoU with the late Sultan Maccido family and Future Leaders, an accredited Non-Governmental Organisation to the Qatar Charity on the management of AWQAF (donated assets) projects in the state and the country in general.

Governor Aminu Waziri Tambuwal of Sokoto State and Dr Ali Ghanem al-Hijr, the Qatari ambassador to Nigeria, took turns to append their signatures to the first agreement signifying their consent to pursue their future courses of action.

According to Governor Tambuwal, the areas of envisaged collaborations are: the establishment of the Nana Asma’u (All Girls) University under the auspices of the Sultan Sa’ad Abubakar Foundation, provision of equipment/personnel for the soon-to-be-complete 1200-bed Sokoto State University Teaching Hospital, and assistance for orphans, particularly in the area of education among others.

While appreciating the collaboration being offered by Qatar, the governor observed that “there is no greater investment than developing human potentials. Once you are kind to his creatures, Allah says He will also be kind to you.”

Under the second agreement the Maccido family will hand over a six hectares piece of land in Sokoto metropolis to the Qatar Charity for the construction of an AWQAF school, clinic, hostels, boreholes, bakery and mosque “for the welfare of orphans in Sokoto state and Nigeria at large,” explains Mallam Muhammad Lawan Maidoki, Chairman of the Sokoto state Zakkat and Waqf Commission.

In his remarks, Ambassador al Hijr, who was accompanied by Dr Hadi Abdou, the Director Qatar Charity, Nigeria, noted that Sokoto state has great potentials and its status as an ancient empire state in Africa is why his country is willing to partner with the state government.