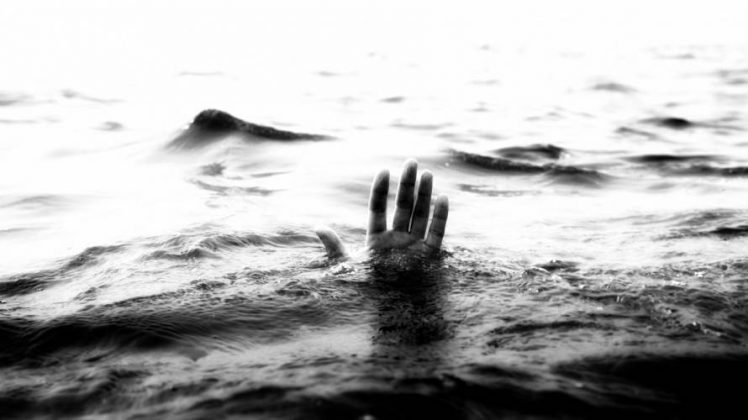 A student of Rufus Giwa Polytechnic, Owo, Olagundoye Oladotun, has reportedly drowned in a river at Igbekebo, the headquarters of the Ese Odo Local Government Area of Ondo State.

The HND 2 mathematics student of the institution was said to have gone to Igbekebo for the burial ceremony of his friend’s father on Thursday, August 24, 2017. His friend was identified as Gboyega.

According to a source, the deceased went to the river with Gboyega and some of his other friends to swim but only him died in the river.

The source said, “He (Oladotun) and some of his friends, including Gboyega his host, went to the river but only him put off his clothes and jumped into the river and after some time he could not come up again.”

The source added that the corpse of the deceased was found by the marine police in the town four days after the incident.

It was gathered that Gboyega and three other friends had been arrested and detained at the Special Investigative Bureau of the Ondo State Police Command for interrogation.

In his comment on the incident, the Police Public Relations Officer of the state command, Mr. Femi Joseph, confirmed the incident and said the command had commenced investigation on it.

“His friends are with us helping us in our investigation and autopsy would be conducted. ”

The PPRO however noted that there was no foul play suspected in the death of the polytechnic student in the investigation conducted so far.

The remains of the deceased was said to have been deposited at the Ondo State Government Hospital, Ode Irele.