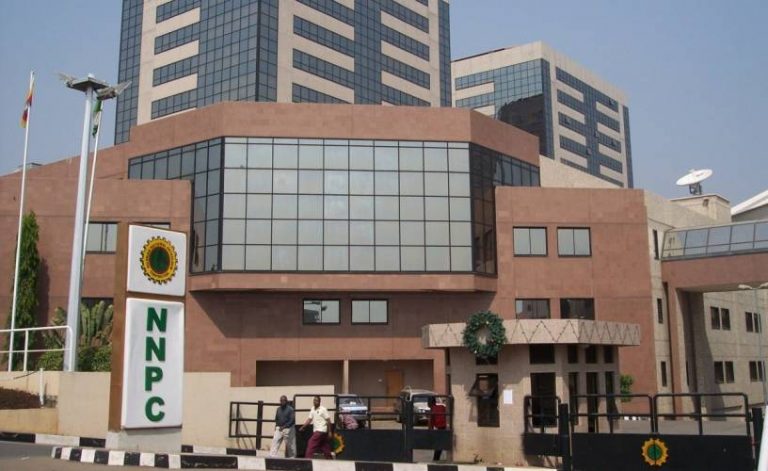 Nigerian refineries are still performing poorly as an analysis of the latest monthly oil and gas sector report has shown that their combined performance, with respect to capacity utilisation, has dropped by 44.87 per cent.

This came just as the Nigerian National Petroleum Corporation continued to record losses on monthly basis since the beginning of this year.

Figures from the June 2017 financial and operations report, which was released on Friday, showed that the corporation lost N5.2bn in June, while its year-to-date loss increased to N48.02bn.

On their consolidated operational performance, the refineries’ capacity utilisation dropped from 23.09 per cent in May 2017, to 12.73 per cent in June.

The report indicated that the three refineries processed 434,419.2 metric tonnes of crude in May, but this reduced to 231,836 MT in June, despite receiving 753,548 MT of crude in the month under review.

Their consolidated percentage loss also increased to 2.44 per cent in June, as against the 2.05 per cent that was recorded in the previous month.

On individual performances, further analysis of the report showed that both the WRPC and the KRPC processed no single drop of crude oil in June this year.

The WRPC also did not process any crude in May, but the KRPC processed 129,974 MT and recorded a capacity utilisation of 27.95 per cent in that month.

On the group financial performance of the national oil firm, the report stated that the NNPC’s monthly deficit increased to N5.19bn in June, up from the N3.55bn that was recorded in the preceding month.

“The low performance in the period relative to the previous month is attributed to reduction in surplus recorded in the upstream value chain. This is despite sustaining the success recorded by its enhanced crude oil evacuation and oil lifting in June, 2017 following the reopening of Forcados Oil Terminal on March 31, 2017.”

The report further stated that in May, 2017, crude oil production in Nigeria averaged 1.88 million barrels per day, which represents 4.75 per cent increase compared to April, 2017 production, and up by 11.61 per cent relative to May, 2016 performance.

“Thus, crude oil production is gradually inching up to a more stable period of 2015. Issues that still dragged production during the period include production shut-in at Qua Iboe, Bonga, Akpo and Yoho terminals,” it added.

It, however, stated that sustained efforts by the Federal Government with the various stakeholders continued to yield positive results on overall production.

“A line flush was carried out on May 20, while export activities have reopened at the Forcados Terminal at the last week of the month after many months of non-operation,” the oil firm said.

How Governor Ortom killed snake in his home during flood [PHOTOS]