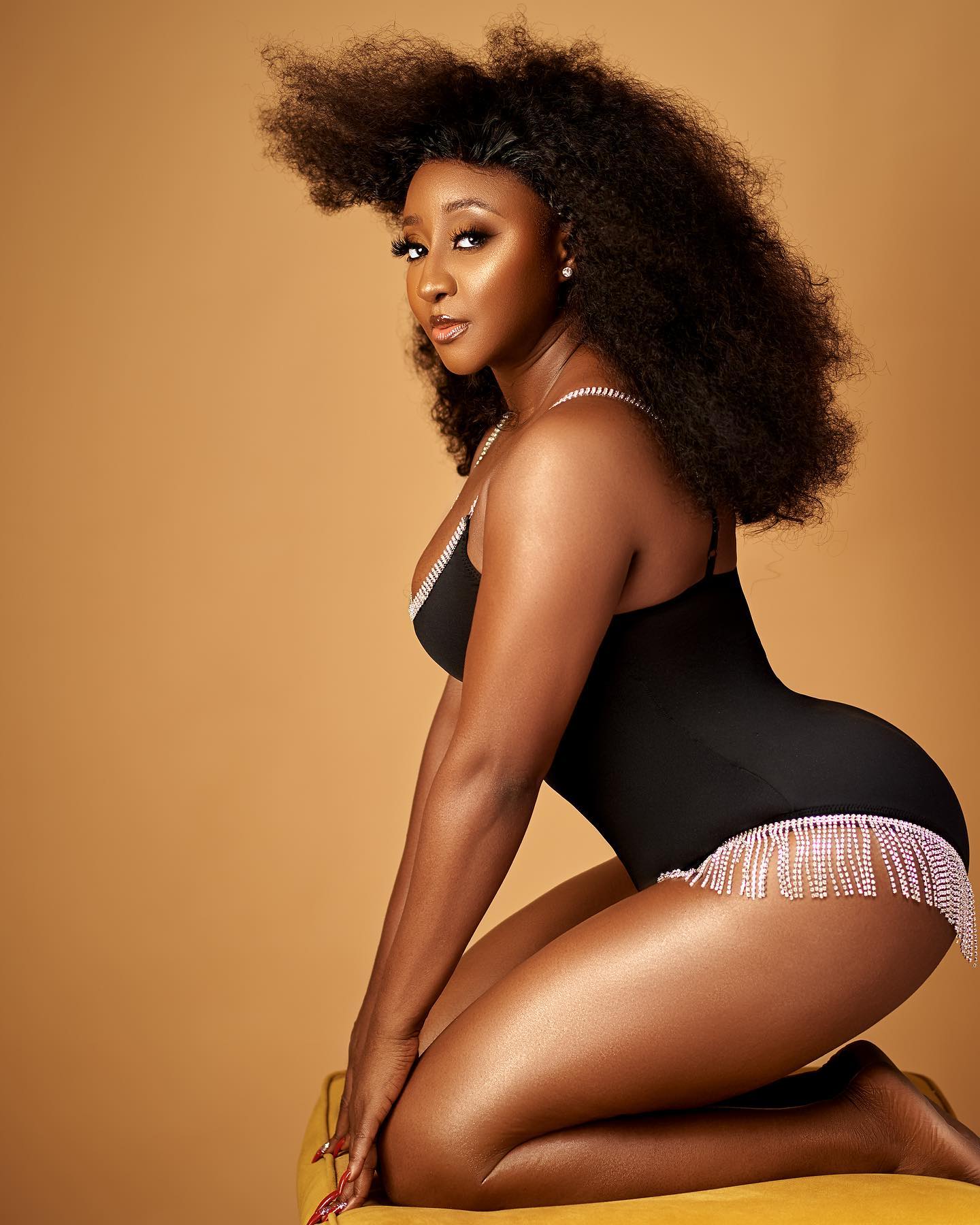 It just couldn’t work, that happens to be the go to phrase in describing a relationship or a marriage that somehow started well only to end up not making any sense later on.

Few things are assured in life; birth, tax and breakups in relationships. For popular Nollywood actress, Ini Edo, it is no different as she recounts why her own marriage failed.

Ini Edo cited issues like distance, ir­reconcilable differences, and incompatibility as major factors behind her failed marriage while speaking with Ebuka Uchendu on Rubbing Minds.

According to the actress, distance contributed an influential role in the relationship and relationships in general.

“No matter the indifference or incompatibility, if you’re together in love, a lot of things can actually work out. Howbeit, you don’t get to work things out when there is no contact.” She said

“When you are with someone, and you can’t agree on certain things or find a common ground, I think being together could have actually helped us to understand each other better,” she reiterated.

The actress went on to reveal that though a lot of people saw acting as glamorous, it goes a long way to making actors and actresses vulnerable.

“Most of the time, we attract wrong people, sometimes for the wrong reasons.” She lamented.

“Because when people come to you because of what they see on TV, it’s hard for them to accept you considering the fact that you are just acting because that is your job. When they find out that it’s not the real you, it becomes a problem.

“Marriage is an experi­ence which I don’t regret. My husband met me an actress. My job takes my time, because naturally there are certain roles you are not allowed to play once you are married. Even if your husband understands, his relatives might not understand. My husband is the last child, so family interference in the marriage was normal.

“Marriage has taught me a lot of lessons, it made me wiser and stronger. I think it actually made me more matured. I don’t think I married too early, maybe I was a little bit in a hurry.”

On her relationship with Mike Godson, Ini Edo revealed:

“Mike is just a friend, and we get to work often. He is a friend to my siblings so we are just good friends. I have known him for a long time just like I have other friends in the industry. I could date an actor. I try not to put limits to what hasn’t happened yet. I happen to believe that anything is possible.”

Judging it from the horse’s mouth, some things aren’t meant to be no matter how superficial it comes initially, and for the Nollywood actress’s marriage, ‘It just couldn’t work’.

How I was offered N20million to date Saskay – Cross [Video]