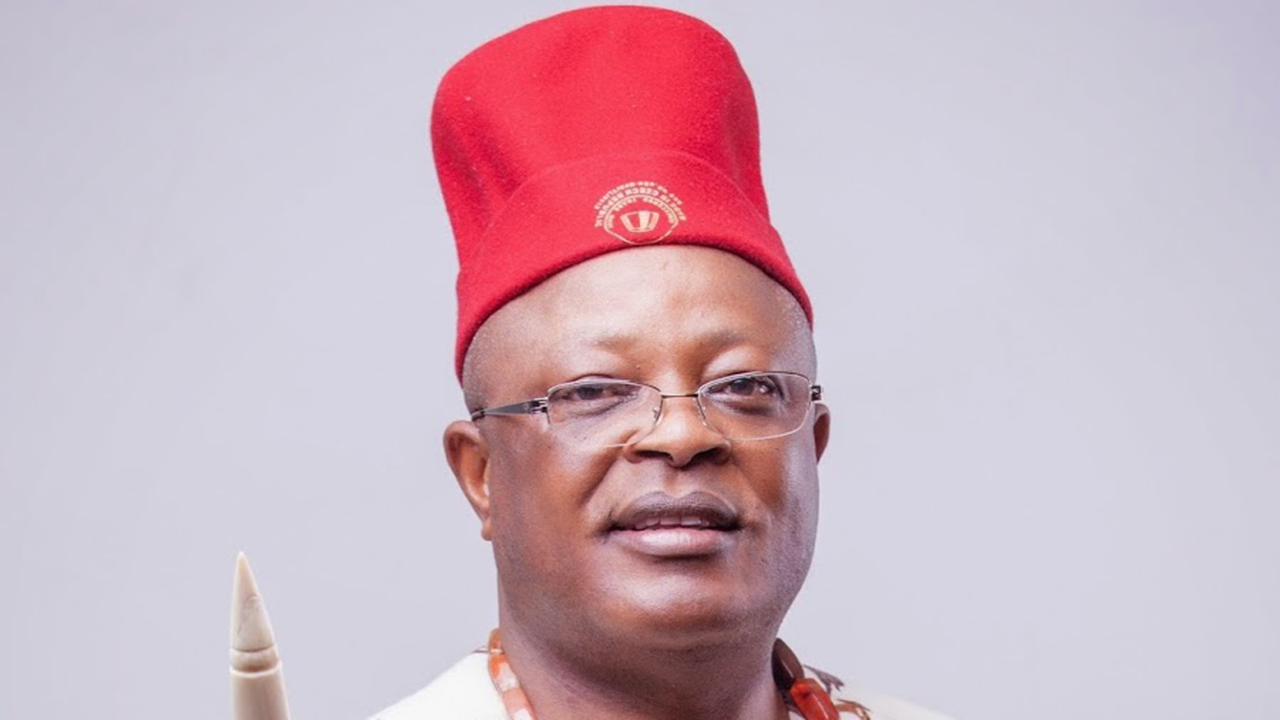 Talk about a loss that stung hard and felt more like a stab to the back, then Ebonyi State governor, Dave Umahi will tell you how the APC primaries went down for him.

The governor may find a lot of things forgivable but certainly not that as he holds the whole politicians of South Eastern extraction accountable.

To Dave Umahi, it was like his own tribesmen were against as he saw it as a gang up of sorts as he woefully lost the presidential primaries without votes from the South East safe for his State.

While penning a write up mocking Peter Obi’s vie for Presidency, the Ebonyi State governor sees the entire notion of an Igbo presidency laughable.

This to the politician is because he considers his Eastern brethren as pretenders, before asking in his write up why anyone would advise him to support an Igbo presidency when no one gave him same privilege.

“I Can Never Support Igbo Presidency, Let Tinubu Take It ”

“I have no singular reason to support anyone from the Eastern region to become the President of this country because we pretend a lot.

“The gang up in the East is becoming worrisome and has not in any way helped us as a tribe. Tell me why I should support anyone from the East contesting to be President.

“During the APC Party Primary, i put in my best but what did I get in return betrayal. Among all the aspirants, I am the most qualified but they ganged up against that mandate and turn around now to ask me to support an Igbo Presidency.

“I have said it countless times that Peter Obi is going nowhere and Ebonyi people are not going to vote him. Our vote belongs to Asiwaju Bola Ahmed Tinubu.

“Ohanaeze now have voice to shout support Igbo Presidency but they lost their voice when injustice and saboteur was the order of the day during our party primary election.

“I wish to reaffirm my stand that our vote belongs to the APC Candidate and nobody from Ebonyi is going to vote for Labour Party. I have said it earlier and I am still saying it again.”

Of course, it could be that Mr. Umahi wrote this as a challenge to the Igbos to rise up against their shortcomings and put up a stance while subtly campaigning for Peter Obi, or it could be a very serious aggrieved politician fighting for his party against his people.