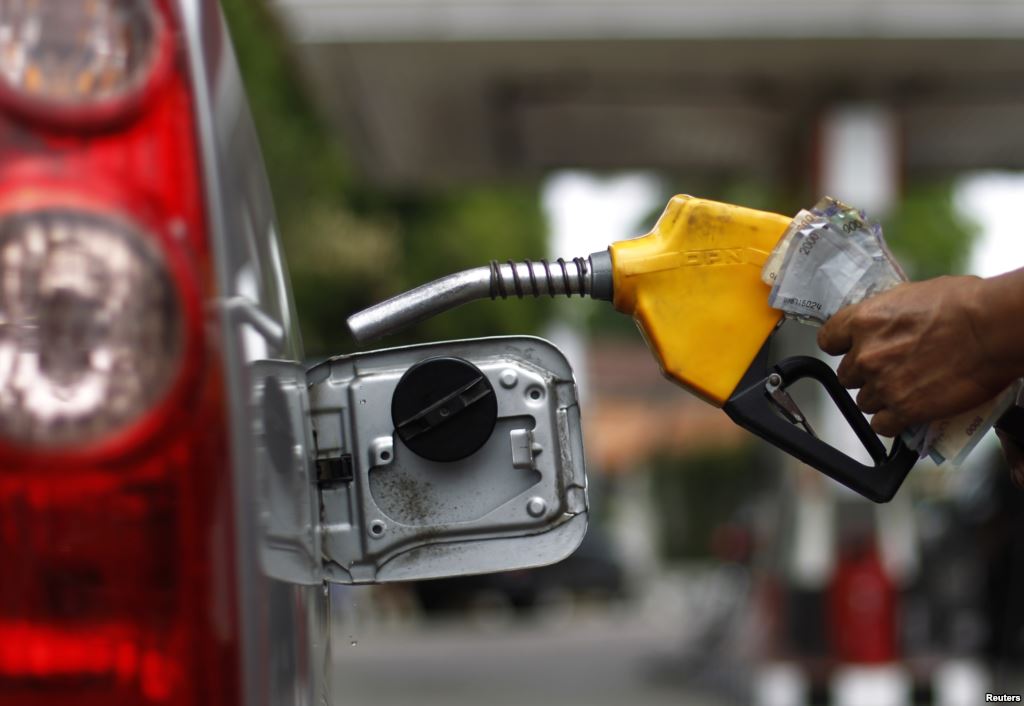 According to reports from Minna, Niger State capital, a fuel attendant at Shafa petrol station along Bosso road was reportedly shot dead on Monday by an Air force officer.

The fuel attendant, whose name was given as Yusuf Umar by the manager of the station, Saadu Umar, had allegedly gotten into a fight with the Officer.

Yusuf had reportedly gotten himself involved in a misunderstanding that was between the station manager and the officers, which resulted in the fuel attendant threatening the officers with a cutlass.

According to reports, the manager was slapped by one of the officers which had prompted the fuel attendant to intervene.

“We have established a relationship with the air force because they are registered with us for more than a year now. Whenever they come to buy petrol from us, the accountant in charge usually calls me to describe the Hilux and the litres of fuel to be sold to them,” the petrol station manager said.

“When they got here, I saw three of them without uniforms. One was cutting his nails. I told him to stop cutting nails at the station. He responded and asked if I knew who they were. One of them who wore uniform approached me, saying they are his colleagues who were not wearing uniform because they were not on duty.

“I called their accountant, but he didn’t respond. So, I went to attend to other customers. The officer wearing uniform approached me, asking why I had not attended to them. I told him I needed to confirm from their accountant who was yet to respond to my call. Before I realized it, one of them who was not on uniform slapped me.

“I fell down and my co-workers gathered, trying to help me up. Suddenly, I heard a gunshot. He is my blood brother. The boy is dead and the military personnel ran away.”

The attendant was said to have been rushed to the Minna General hospital, but died before reaching the facility.

Following the incident, services at the petrol station were immediately suspended.