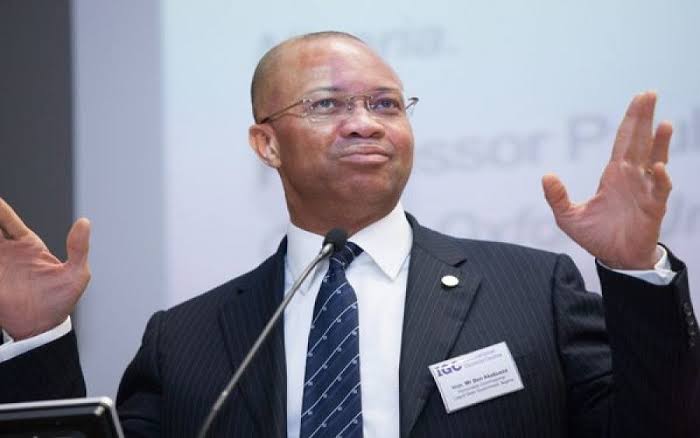 He stated that, the delay in the release of federal government annual audit reports was n not helpful, as releasing audit reports of many years behind, “is useless in terms of utilization.”

Mr. Akabueze said that the current administration had undertaken several Public Finance Reform (PFR) initiatives which were yielding results and was encouraged to do more, to ensure greater transparency in budget implementation.

He said, “Government has over the past several years undertaken a number of reforms in the PFM space which have culminated in the significant improvements we can now report.

“The outcome of the 2021 Open Budget Survey is one that signposts our commitment to continuous reform efforts.

“We are optimistic about our reform plans considering the positive outlook and look forward to better improved scores in the next round of survey.

“We shall explore available opportunities to streamline processes and leverage technology where necessary to improve the PFM ecosystem in Nigeria.”

According to her, “Opening up budget decision making to the public can help strengthen the social contract and ensure that budgets are planned to deliver public services and programs that really build resilience for everyone and not just the interests of the elite.”

She described the OBS as a tool for governments, civil society and development partners to identify, discuss and prioritize actions to create advanced, transparent and accountable budgets.

To achieve this, Ms. Torbert said every budget must rest on three pillars: transparency, participation and oversight.

She described Nigeria as one of the top performers in the survey, as according to her, “This round of the open budget survey, we are excited to report that time, Nigeria is one of the top countries in the survey to improve on the OBS measure of budget transparency at the central government level

“This improvement reflects ongoing efforts by governments to improve the public availability of key information.”

She also stressed the need for timely release of federal government audit reports, as a tool for accountability and effective public finance management and called for better audit funding.

“On the audit assessment, the OBS also finds the audit oversight can also further improve with external reviews and audit processes and additional funding for the auditor general’s office.”