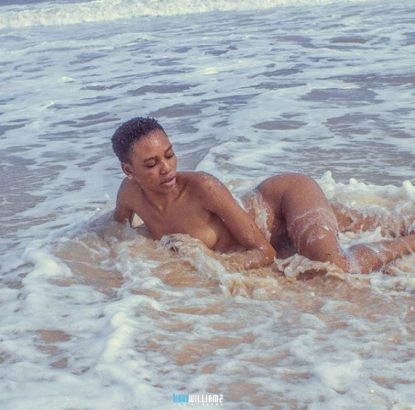 When asked if their male colleagues last as much as they are presumed to, she disclosed that there are several cuts which are all merged together before adult movies are released.

Here is a video of the interview below: