Why I feel for Man City, Guardiola over UEFA ban - Jurgen Klopp
Advertisement 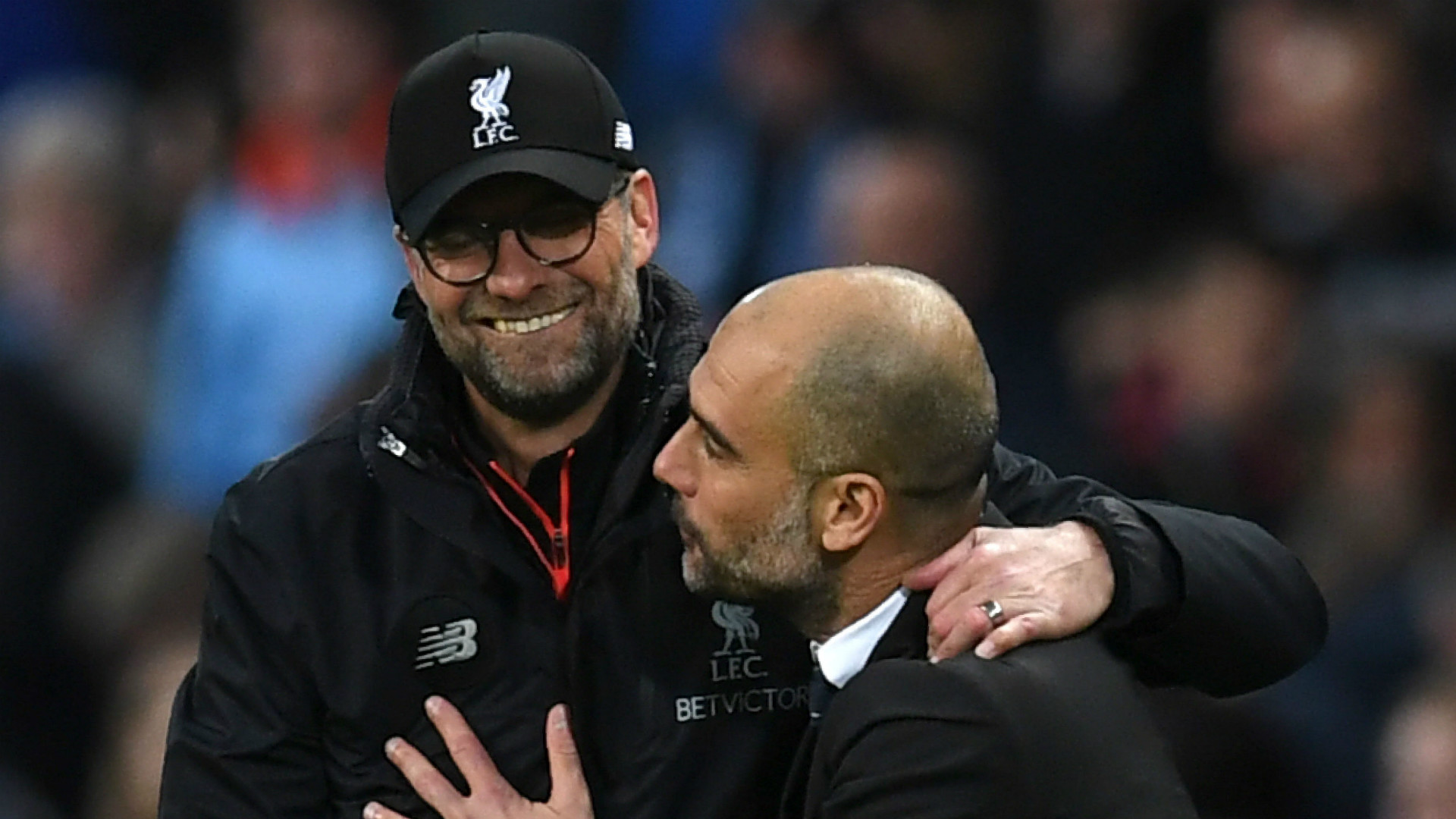 Klopp, who expressed his sympathy said he feels for the club and its manager, Pep Guardiola.

UEFA had placed a two-year ban on the English side over alleged breach of Financial Fair Play rules.

The European football’s governing body had disclosed that the English side had committed “serious breaches” of its FFP regulations.

However, speaking with BBC Sports, the German said he was shocked by the ban.

He said: “It was a shock. Complete wow!

“The only thing I can say is about football. What they have done on the football pitch is exceptional. The rest, I don’t know.

“I really feel for them, Pep and the players, but that is how it is. They can appeal. So, we will see what happens then. It is obviously serious.

“But the football they played was exceptional and will always be exceptional.”