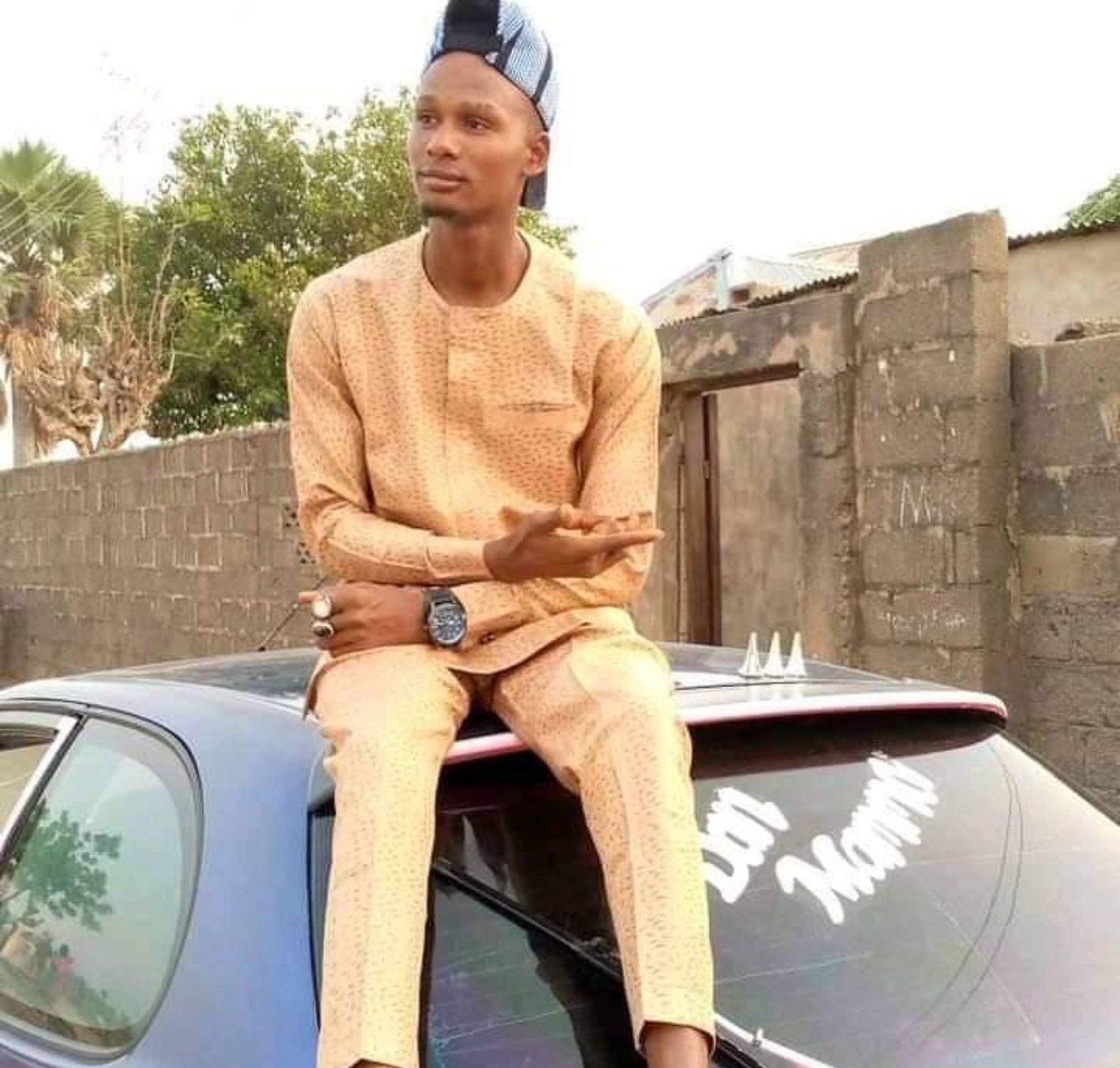 30-year-old Nigerian man Abbas Ahmad Dansoja has reportedly drowned in the early hours flood disaster that recurred in Jalingo, the capital of Taraba State, on Thursday.

The flood, TopNaija observed, came few weeks after the Jalingo flood that washed away several homes and valuables.

While the victims of the last month flood disaster are yet to be fully attended to by the relevant authorities, another set of victims have emerged.

Dansoja, a resident of Anguwan Malam Joda, in Jalingo metropolis, was said to have been swept away by the flood while attempting to remove a table blocking the free flow of water through a nearby culvert.

A search party has been organised to recover the corpse of the deceased.

A member of the search party, who spoke with our correspondent, said “we have being search for his corpse for the past two hours to no avail. ”

Stressing their readiness not to relent until his remains are recovered , they called on the people of the state, especially those residing around the river banks, to be on the watch out for the remains of the deceased.

TopNaija reports that his relatives gathered at the deceased’s family home to mourn his unfortunate death.

Dansoja’s bid to avert a major disaster in the community, one of his relatives said, led to his death.

The family member, who refused to be named, said “had it not for his efforts to remove the table that blocked the culvert from allow the water to flow, every houses in this community would have been submerged.”

Adding that: “our prayers now is for his corp to be recovered so that we an give him a befitting burial according to our religion rites”.

Like the previous havoc wrecked by the Jalingo flood, several houses especially in Magami, Anguwan Malam Joda among others, were noticed to have again been submerged.

Calling on the authorities at both the state and federal levels to as a matter of urgency come to their aide, their dreams of rebuilding their destroyed homes , they believed would be impossible without an olive branches from the authorities.

Related Topics:FloodTARABA STATE
Up Next

I’m a legitimate businessman, not a kidnapper – Evans warns court