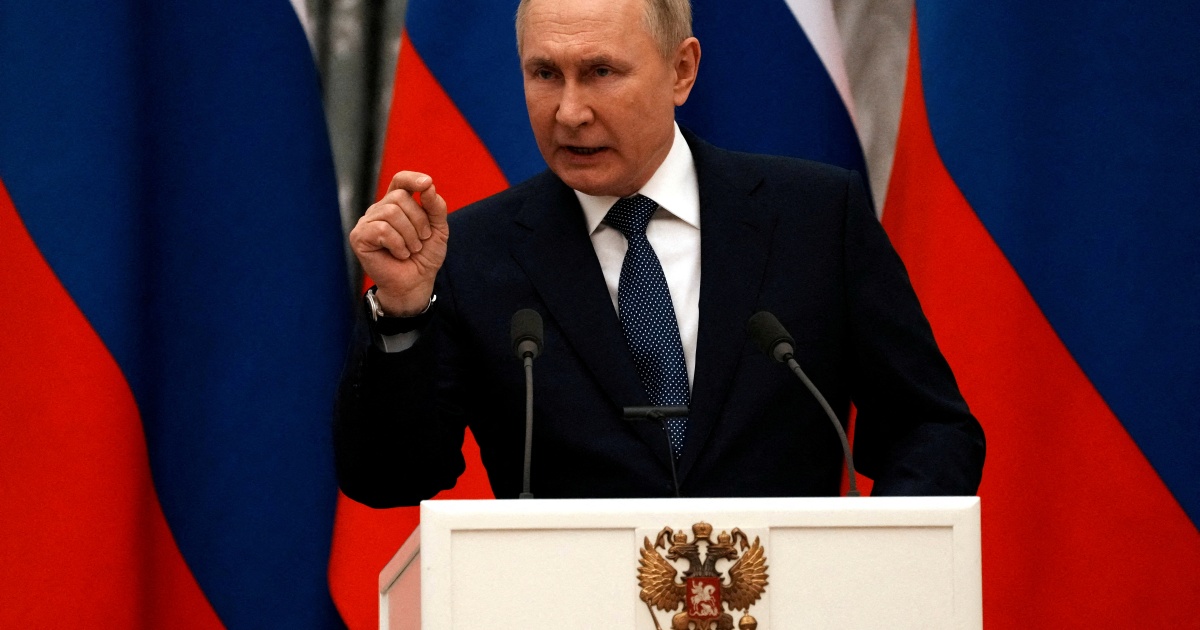 The embers of an all-out nuclear conflict may have been blown through Russia’s invasion of Ukraine, and Putin may not like the unwitting outcome as Kim Jong-un joins the conversation.

Kim Jong-un is one name everyone wants to pretty much avoid now after the fiasco with Trump over threats of a nuclear war during the Ex American President’s administration. But seeing the growing outcome of the Russia/Ukraine crisis, it appears Kim Jong-un can’t be kept out of the conversation for long.

Vladimir Putin’s military losses from the Russia-Ukraine war has become a factor North Korean dictator Kim Jong-un is using to establish the narrative that nuclear weapons are now the only way to compete in upcoming warfare, rather than just being a deterrent.

The North Korean government from reports are said to be “ramping up” its terrifying nuclear programme as lessons from Russia’s failures in the Ukraine war has taught them that the deadly weapons are their only chance of survival.

Dr Sojin Lim, an expert on the highly secretive state was quoted telling Metro: “Russia’s war in Ukraine doesn’t seem to be a good influence for North Korea”. And judging from how the North Korean leader has made several nuclear threats in the past, it stands to reason how Putin may have bitten more than he could chew.

Kim Jong-un, who already boasts an army of more than one million people, has already warned twice his intent to use weapons of mass destruction if pushed, and he aims at going for the offensive rather than a defensive, according to Dr. Lim.

With economic sanctions going against Russia, the world might witness a moment in which Putin might turn towards seeking an ally in North Korea to improve its military and economy to rival the West.

Reports suggest Kim Jong-un is rebuilding tunnels at an inactive nuclear testing ground and is set to conduct new tests between the start of the new South Korean President’s reign and Joe Biden’s visit to the country on May 21 2022.

APGA mourns with Soludo as his media aide died on Saturday