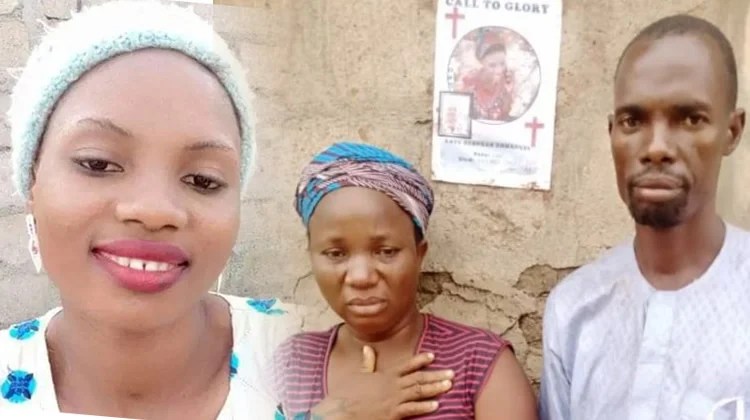 A popular Nigerian pastor has offered to fund the education of the siblings of late Deborah Samuel and also relocate the family out of Sokoto State.

The General Overseer of Omega Power Ministries, Apostle Chibuzor Chinyere is set to place, on full scholarship, the siblings of late Deborah Samuel who died at the cold hands of the unjust Islamic mob for allegedly insulting their Prophet Mohammad.

This is coming after the parents of the deceased vowed never to send their remaining children to school again, because of the sad death of Deborah.

Reacting to the parent’s statement via his Facebook page on Monday, May 16, the clergyman stated that he will relocate the parents to Port Harcourt, Rivers State, and also put their children on full scholarship.

Chinyere pleaded with the public to broadcast the information so it can reach the family in time.

I just watched a video clip where the parents of Deborah Samuel said they will not be sending there children to school again. GOD FORBID.

Anyone with there contacts should inform them immediately that I Apostle Chibuzor Chinyere the general overseer of OPM Church is relocating them to Port Harcourt.

They would be staying in one of the OPM free estates were they will never pay rent forever.

All there children are given automatic scholarship in OPM Free schools.

I will get the father a job and I also open a shop for the mother.

Please get in touch with them immediately.

pls continue to share until it get to them

Nigerian Film Industry losses one of its own