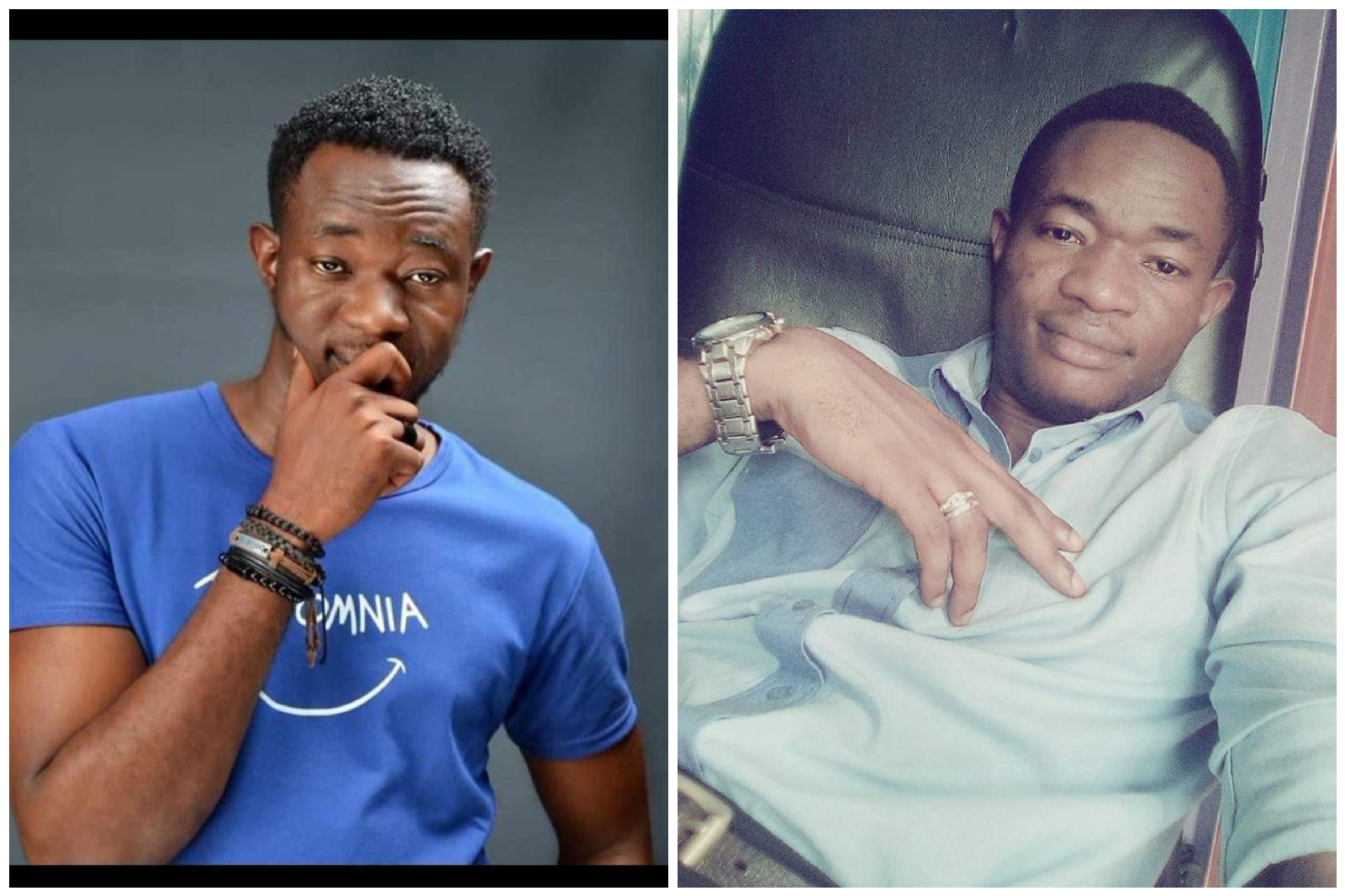 It appears the new trend in town; catching people and having them burnt at the stake to death. A modern day retelling of the Salem Witch-hunt of old, where women are burnt alive on the basis of witchcraft or for religious reasons, as with the case of Deborah Samuel.

No one needs to be told how these things happened at a time of anarchy, where there was no real government or law to protect human rights and life.

The recent reports has a Sound Engineer, 28, identified as David Sunday, who was allegedly to have been beaten and burnt to death by commercial cyclists along Admiralty Way, Lekki, Lagos State on Thursday.

A Twitter account known as DR. PENKING: @drpenking, took to its handle to reveal the events that led to the incident and murder of David Sunday.

The account said Sunday was on his way to an event at Admiralty Way when he met his death in the hands of some cyclists over a N100 fine over an argument. The Twitter user revealed Sunday together with his friends who were identified as Philip, a keyboardist and Frank, a saxophonist were attacked.

While Sunday was beaten and burnt to death, Philip and Frank were attacked and presumably left in a condition between life and death.

According to the twitter user, the Sunday’s assailants were described to be Hausa men, something he blamed on the influx of Hausa people to Lagos State.

“A few days ago someone raised concerns about the high influx of Hausa men into Lagos state and questioned their motive and sponsors.” The user said. “We haven’t even finished mourning the gruesome murder of Deborah in Sokoto and they took it to our very doorstep to show us that Alaye you can’t do anything. How long will this continue? Is it a crime to be a Nigerian? What is the value of Nigerian citizenship and passport?” he added.

The Lagos State Police Public Relations Officer, Benjamin Hundeyin, confirmed the incident also revealing that 4 arrests had been made in connection with the murder of Sunday and attack on his two friends.