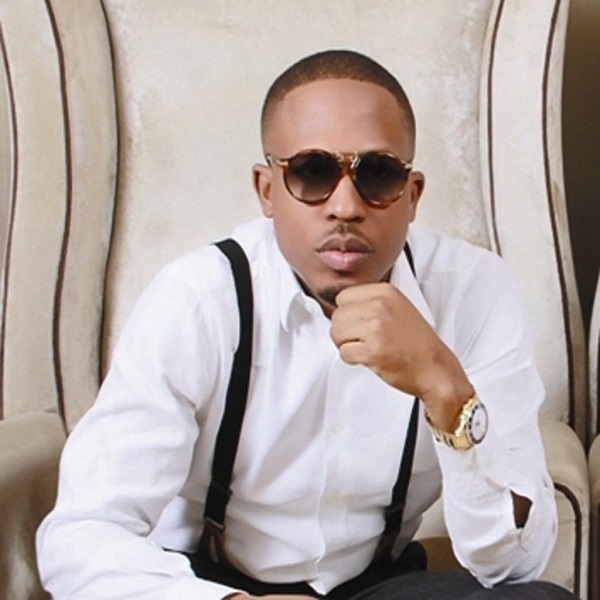 Naetochukwu Chikwe, stage name Naeto C, is a Nigerian rapper, Afrobeat artist and record producer. He was born in Houston, Texas and is of Nigerian origin. The Governor of Imo State, Emeka Ihedioha appointed Naeto C, as his Special Assistant on Lagos Liaison. He speaks with Isaac Oladipupo in this interview. Enjoy!

My music as an extension of my personal life, most of my songs come from my personal experiences, and that’s where “Ten Over Ten” came from. The album has been doing very good so far. Thanks to social networking mediums like facebook, twitter and the likes, I’m actually able to get feedbacks pretty quickly, and it’s been good so far.

What he’s been up to since his last album

I attended the University of Dundee to get my Masters in Energy Studies, came back to Nigeria and jump-started my career in music. I also followed up on my other personal interests besides music in between.

Why he pursued a Masters Degree

My interests in different things besides music was an obvious reason why I would go out to learn more and acquire other skills, everybody has different goals. It was a challenge, a tough one but I made it happen and I’m definitely glad I did.

Why he choose the path of rap

I have always been a fan of poetry so my introduction to rap was fascinating as I was able to identify similarities between both art forms. Rap was really a hobby but with time I developed a talent out of it creating music.

How he got signed to Storm Records

Storm records contacted me after hearing some of the music a group of mine did. We spoke with them and they were keen on having us work with them, it was pretty straight-forward. I don’t think I’d even be making music professionally if not for Storm, to be honest.

I’ll be kicking off my own record label “Cerious Music” in partnership with Storm as we have been from the beginning, so the relationship isn’t going anywhere.

If he wasn’t doing music

Then I’ll be working somewhere trying to be productive, maybe even working for myself, who knows.

I don’t rotate around a couple; I really like my Hermes one though.

I don’t really eat breakfast. If I did probably eggs, sausages, bacon, cup of coffee and an orange or something.

If a sister asked him out

I don’t mind, not at all. I’ve been asked out a couple of times, I respect that.

A wonderful emotion that has different types, you just have to match the right type with the right situation.

Someone who appreciates me for me, considerate, understanding, honest and trust worthy, well-behaved, treats other people with respect, carries herself with respect and confidence, beautiful on the inside as well as on the outside.

Major goals for the year

Promote my new album “Super C Season” as much as possible; work on becoming a better person in general, sharing my blessings more often, getting closer to God and giving out as much love as possible!