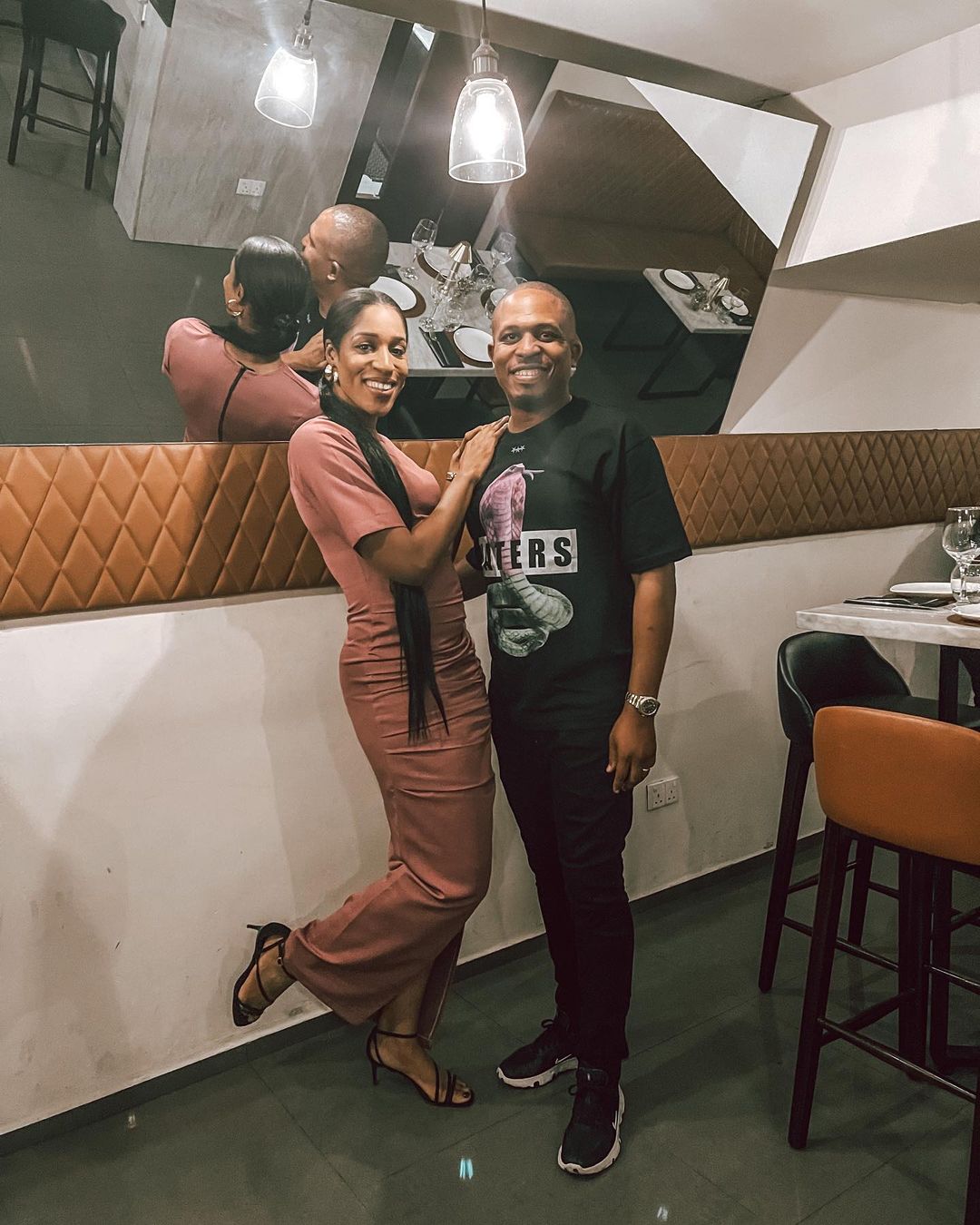 Nicole Chikwe, the wife of Nigerian rapper Naetochukwu Chikwe, popularly known as Naeto C has disclose how she overcame being body-shamed by critics.

Nicole Chikwe has written a lengthy statement on her Instagram page sharing what she passed through in the hands of critics.

Chikwe started a relationship with Naeto C at the age of 22, and being so young, she said it was challenging as she was mostly trolled on social media. She was called ugly and tough.

“I barely speak about my life with Naeto before we got married because while the relationship itself was (and still is!) amazing, it was a painful and traumatizing experience being dragged online every other day”, she wrote.

“If you were on Twitter then, you’d know that 2020-2012 were HOT for me but we meuveee. I started dating Naeto when I was 22, and being in a relationship wth a star at that time, especially when I was THAT young, was challenging. Reading that I was ugly, was tough.

“People would criticize my hair, my face shape, nose, teeth (and that’s just my face, let alone my body!!) but over time I developed a thick(ish) skin. So that was pretty good. I started to do okay.

“Well, one afternoon in December 2010, I saw that a guy I went to secondary school with tried to start yet another online conversation about me, and he had tweeted something along the lines of him knowing me from school and I’m a nice person, but quite frankly I am NOT Top 100 Finest Babes in Lagos, and Naeto can do better than me. Omo!

Naeto C is married to Nicole Chikwe and they have three children. His wife described him as a ‘perfect husband’ despite his celebrity lifestyle and that has sustained the family and marriage. She said in an interview with News Agency of Nigeria (NAN) in 2019.

Naeto C with his family