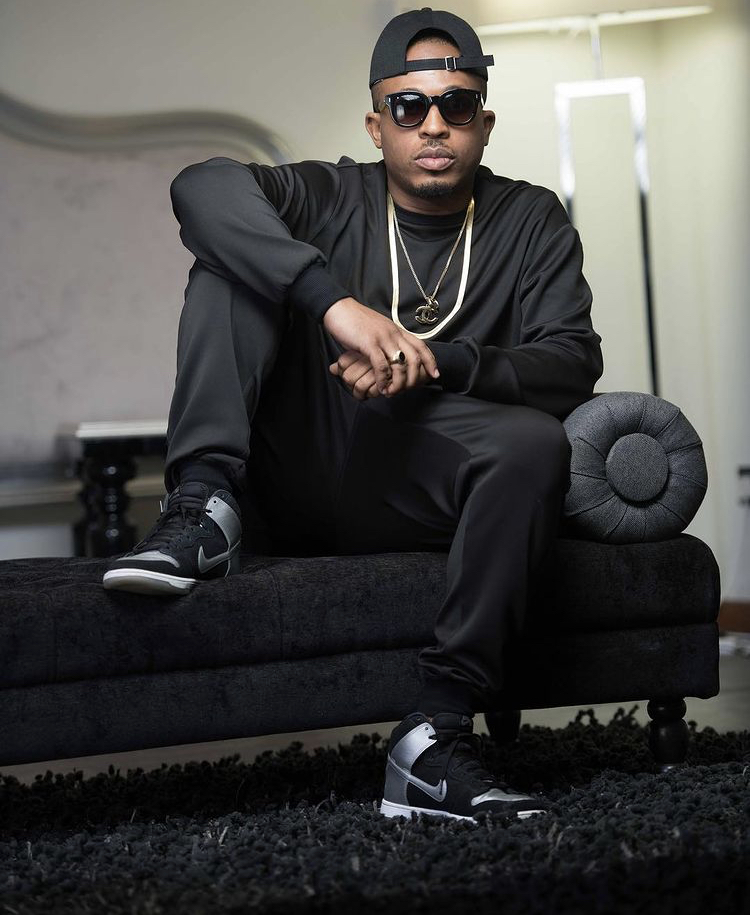 All you need to know about Naetochukwu Chikwe popularly known as Naeto C Let’s take a look at his Biography, Nationality, Career, Age, Net worth, Family.

EARLY LIFE
Naetochukwu Chikwe is from Owerri, Imo State of Nigeria. But was born in Houston, Texas to Doctor Mrs. Kema Chikwe, National Women Leader for PDP and Chief Herbert Chikwe on December the 17th, 1982.

EDUCATION
Naeto C attended Atlantic Hall Secondary School, Epe Lagos before he moved to the United States for higher education both in Suny Old Westbury and a year later, George Washington University. He graduated in 2004 with a B Sc. in Biology initially intending to go further into medical School.

In 2010 Naeto pursued an MSc in Energy Studies at the University of Dundee in Scotland.

It was reported in the Summer of 2013 by his mother that he was attending the University of Oxford in England studying “a course in Energy Economics” however there was no further elaboration on this course.

On November 17, 2020, Naeto C graduated with a Master’s of Science in Energy Economics from the University Of Dundee, Scotland.

CAREER
Naetochukwu Chikwe eventually decided to pursue his talent in music, so his career started when he met Uzikwendu and Ikechukwu while in Washington University and they formed the World Famous Akademy (WFA), a brotherhood of musicians, planning to form their own record label after school, this did not happen though as they could not get their hands on the proper funds. While in the university, he recorded over 40 to 50 songs as a solo artist and about 25 songs with the World Famous Akademy as a group

Storm records, a record label in Lagos, Nigeria signed them on while still in the states but they did not return to Nigeria until early 2006 when Ikechukwu released his debut album, Son Of the Soil.

Naeto C started out as a producer working with Storm artists like Sasha, Dare Art-Alade, GT the Guitarman, Disconnect, Saro-Wiwa and Nkiru. He wrote and co-produced “I Believe” with VC Perez (member of ET-Quake) featuring himself, an up-and-coming R&B/Gospel artist, Sheun and Hugh Masekela from South Africa.

He released his debut album, “You Know My P” in 2008 and in February 2011, Naeto C released his second studio album, “Super C” with singles like; Ten over ten, Ako Mi Ti Poju, Duro which featured artist YQ. He has recorded over 50 songs including his debut albums. He also recorded hit aongs for the then Mo’ Hits label which was owned by Don Jazzy and Dbanj.

Since coming onto the music scene, Naeto C has  performed at shows like The Thisday Music Festival after parties in both Washington Dc & London and The Nokia Face of Africa event in South Africa. He also performed at the Opening of Big Brother Africa and Rhythm Unplugged 2008, the Channel O awards, I Believe Tour to Always promo tour with Sasha, and at the 2008 MTN Homecoming Concert.

In 2010 Naeto obtained an MSc in Energy Studies at the University of Dundee in Scotland and in 2013, disappeared completely from the entertainment scene and returned to school to pursue a higher degree in London at the Oxford University taking a course in Energy Economics.

He returned in 2015, releasing a third album, “Festival”. He has been nominated for a number of awards including the Artiste of the Year and Album of the Year category at the 2012 Headies Awards.

FAMILY
Naeto C married Nicole Chikwe in 2012 at a high class wedding that was attended by the likes of former President Olusegun Obasanjo, former Governor Peter Obi, Chris Ngige, Daisy Danjuma, Andy Uba, Mrs. Pauline Tallen and other prominent politicians in which he was gifted a Porsche Cayenne 2012 from Dumebi Kachikwu, the oil and gas business mogul, who used to be married to Naeto C’s sister. They have had two children since then.

PERSONAL LIFE
Young Naeto C wrote poetry, which took him to various competitions and earned him accolades as a young poet. Naeto C is co-host on the TV series for Channel O called Jamrock 5 and  was the face of Sport Luke Menswear brand MXVV’s Harmattan/ Dry collection 2017.

NET WORTH
Naetochukwu Chikwe net worth was estimated to be $3.5 million and he was ranked among the richest and most influential artists in Nigeria.