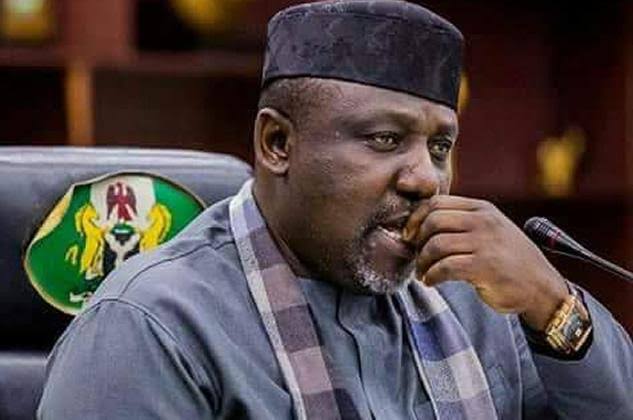 Okorocha, speaking on Channels TV on Monday, said he never collected the money meant for security votes during his tenure.

“Imo State is really owing me because I never collected my security votes; I am supposed to collect N8 billion if I have to make claims for security votes I did not collect.”

He lamented that he became poorer as governor of the state.

“I fed myself throughout when I was in the Government House. I used my personal cars. Those who say I was broke are liars. If you talk about Nigerians blessed by God, I raise my hand to be one of them. I was Rochas before I became governor. In fact, governor made me poorer,” he said.

Meanwhile, Okorocha has officially declared his intention to join the presidential race in the 2023 general election.

Rochas was born on 22 September 1962 in Ogboko, Ideato South, Imo State to an Imo father and an Anambra mother. He identifies more closely with his Anambra side which is the source of his natural aggression.