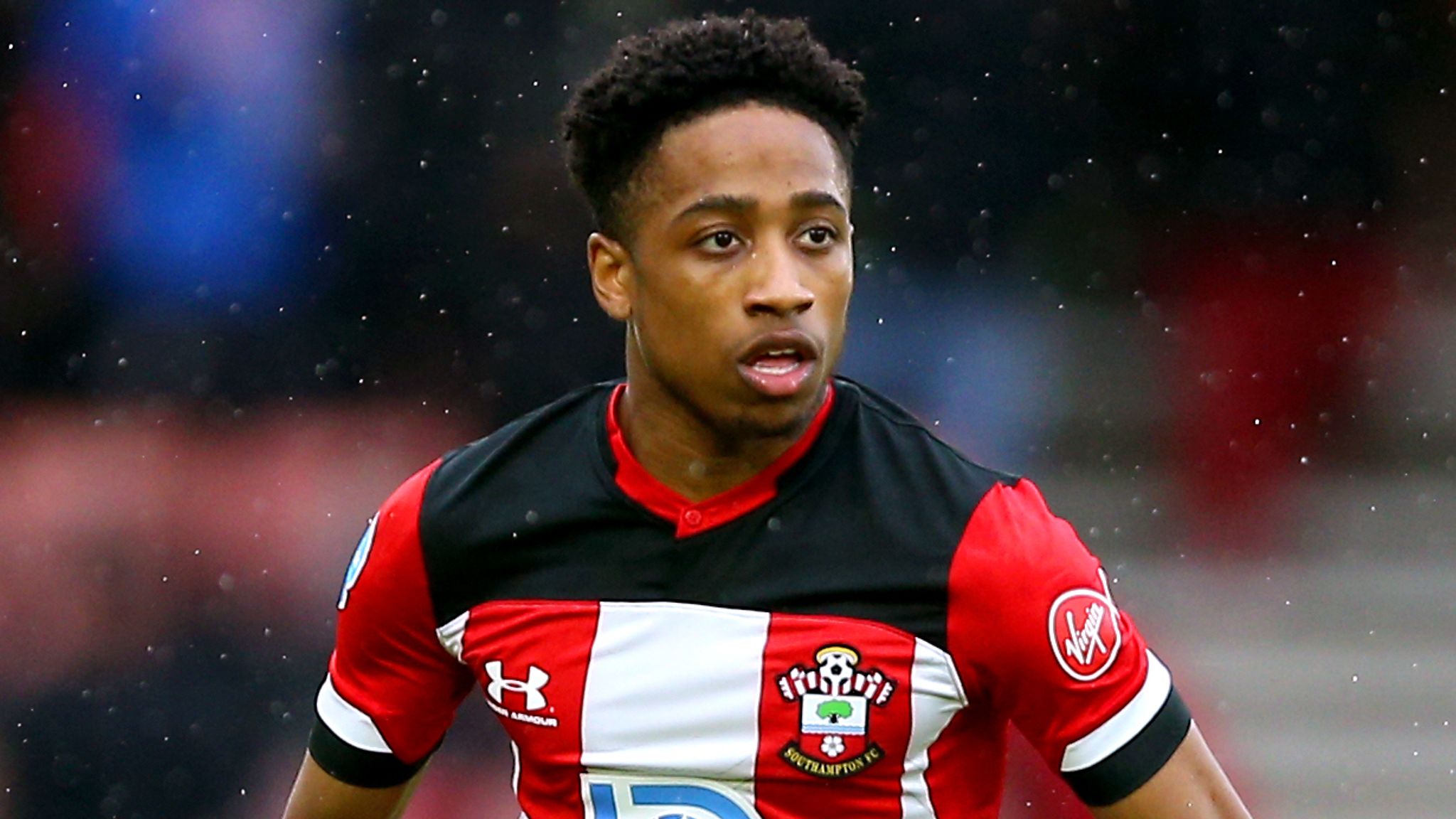 When it comes to the English Premier League, it is safe to say that Manchester City has it all wrapped up, with the rest teams in the league all playing catch up, but for former Arsenal player, Kevin Campbell, he believes there is a particular player that is as much a threat for any club in the league.

To that respect, he asks that his former club, the Gunners look into the consideration of signing the player, Kyle Walker-Peters who used to play for North London rivals, Tottenham Hotspur.

The Arsenal legend believes Walker-Peters is the next real threat and would very much be happy if he got signed by the Gunners.

Walker-Peters, is valued for £30 million, having spent the last two seasons with Southampton, who he joined for £12 million back in 2020.

The former Spurs talent impressed across campaigns and has gone on to attract interests from some top clubs this summer.

“I have watched him play and he’s done really well at Southampton. He got a few opportunities at Spurs, but we didn’t really see the best of him,” Campbell told Football Insider.

“But now he’s playing week-in, week-out – he looks like a really good addition to that Southampton squad.

“He can play left or right, he’s a good attacker and a good passer – he’s a real threat going forward. £30m is cheap money for an England international. He would have to put his Spurs ties aside to come and join Arsenal – but he’s a very good player.”