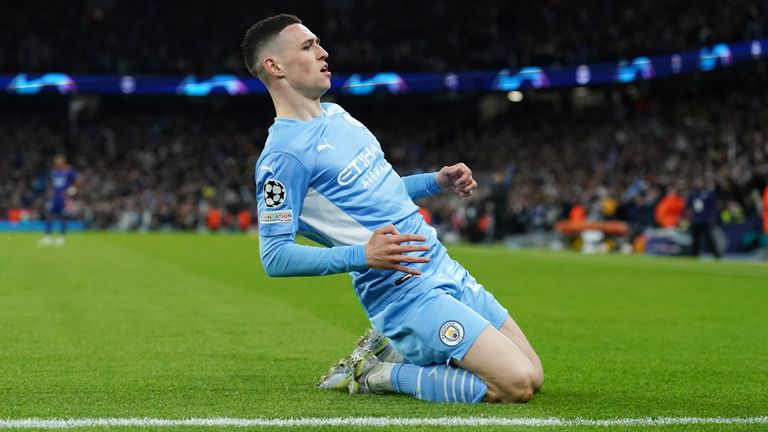 The England international won the same award in the 2020/21 season scoring (9) and assisting (5) the same numbers.

Foden said, “I am very proud to have won this award for a second season in a row.

“There are so many talented young players in the Premier League this season and it is a real honour to win it again.

“I have been really happy with my performances this season and it has been great to contribute to this team in what will hopefully be another successful year for us all.

“To be nominated alongside so many great players is an honour as they have all had great seasons for their clubs.

“I would like to thank everyone who has contributed to my development this season”.

The 21-year old clinched the award ahead of Trent Alexander-Arnold, Mason Mount, and Declan Rice.

Pep’s side hope to crown their spectacular effort through the season with another EPL title on Sunday, May 22.

They will be playing  Steven Gerrard’s Aston Villa at the Etihad stadium.

Related Topics:awardEPLPhil Foden
Up Next