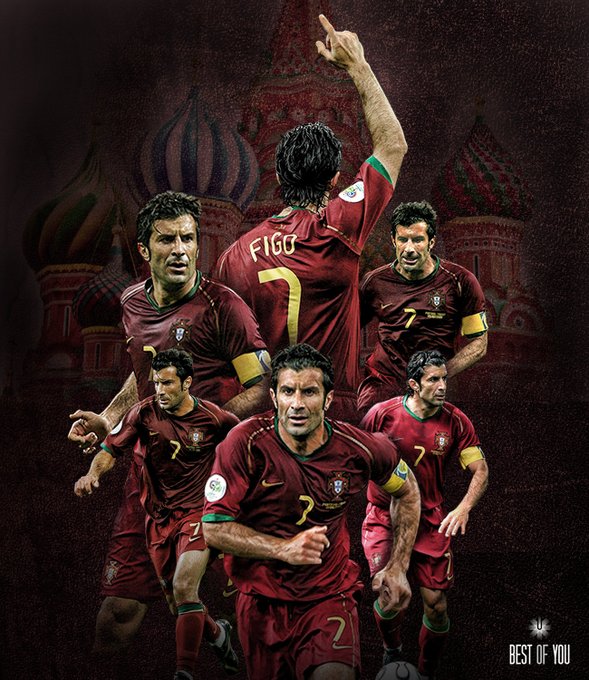 Luis Figo, a former Real Madrid player, recently shared his thoughts on Cristiano Ronaldo vs. Manchester United and the player leaving the club amidst controversies.

After Manchester United and Ronaldo mutually decided to part ways, Figo exclaimed that “everyone is thrilled.”

Recall that earlier this week, Man United and Ronaldo reached a mutual decision to part ways. Following Ronaldo’s shocking conversation with Piers Morgan last week, a decision was made.

“After all the situations that came, I think it was the decision of both. A mutual agreement, I think, is beneficial for both,” Figo told NDTV Sports of his opinion regarding the entire fiasco.

“For himself because he was not playing and for the club that feels that the player doesn’t want to stay. He’s of course, a special player, an important player, but at the same time, he was not playing, not being an option for the coach.

Figo added when asked where he believed Ronaldo will go:

“Well, I don’t know. I think it’s always a personal decision, depending on the goals he has, and the offers that are coming now.”

The topic of Cristiano Ronaldo vs. Manchester United is one that will continue right into the end of the year as speculations remain rife over the Portuguese’s future post-Manchester United and the Qatar world cup.

Update on Neymar Injury versus Serbia

I Want My New Songs To Inspire My Kids — Wizkid