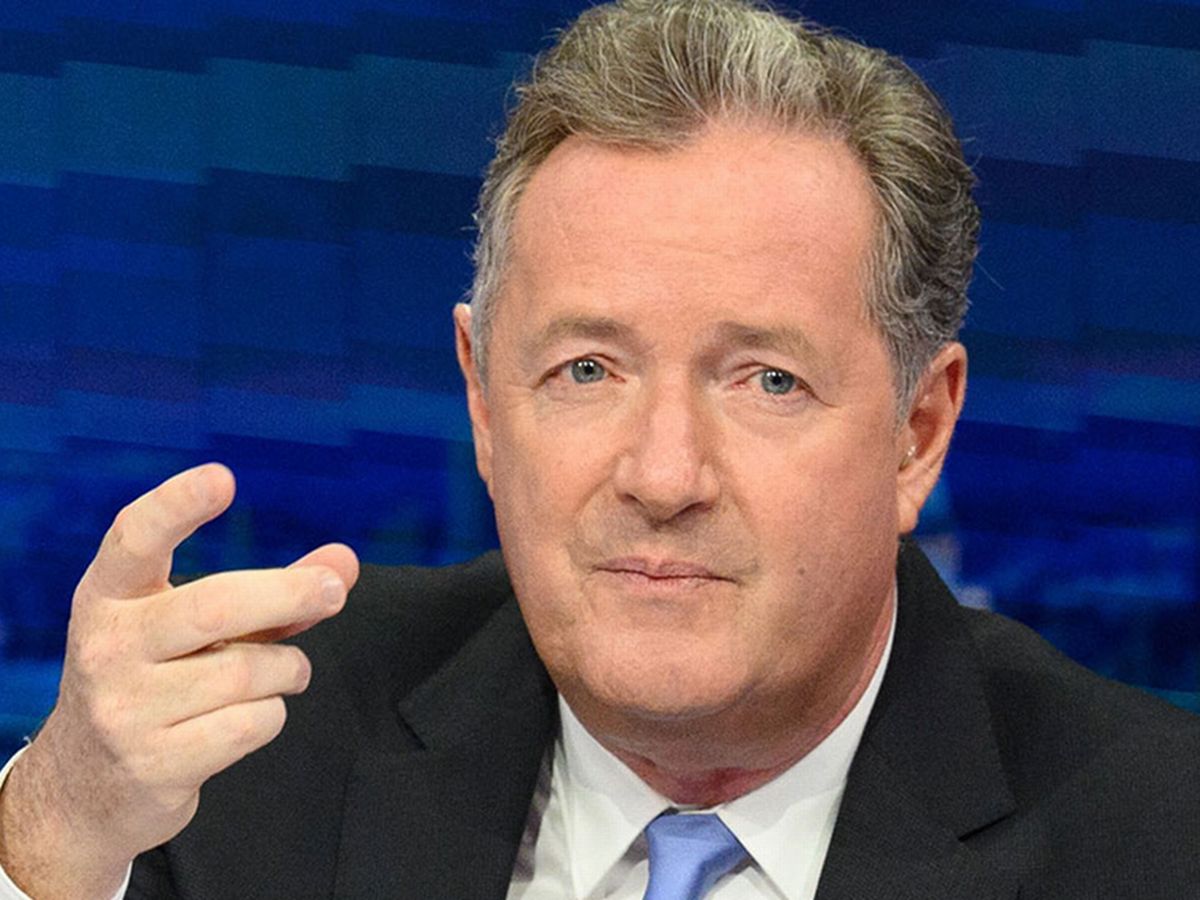 By now, it shouldn’t come as a surprise to anyone regarding what British journalist, Piers Morgan supports when it comes to the sports terrain—it’s definitely Ronaldo first then Arsenal Football Club. Put both together, and you would have a happy Piers Morgan living in a paid retirement life.

With the termination of Cristiano Ronaldo’s contract by Manchester United, the ace journalist has sent a message to his club, Arsenal to go for the star without any hesitation.

The termination of Ronaldo’s contract should of course not come as a surprise to any considering there was only one option following the Portugal captain’s interview with Piers Morgan that was made public last week.

The 37-year-old superstar pointed fingers at Erik ten Hag and United’s hierarchy, during the controversial interview to spark an action from the club’s hierarchy.

The decision to terminate Ronaldo’s contract means the star is now a free agent and can join a new club after the World Cup that comes to the table for his signature.

Chelsea is reportedly leading in the race to sign the football icon according to speculations, but Piers Morgan, already a die-hard supporter of the player and Arsenal, would want the star putting on Arsenal colors going forward.

Tweeting after Ronaldo’s United exit was confirmed, Morgan posted a picture of Ronaldo holding up an Arsenal shirt with his name and number on the back, along with the caption: “Time for Phase 2.”

The love affair between Cristiano Ronaldo and Piers Morgan doesn’t look like it will end anytime soon.

Lewandowski Is Human at the End—Jay Jay Okocha