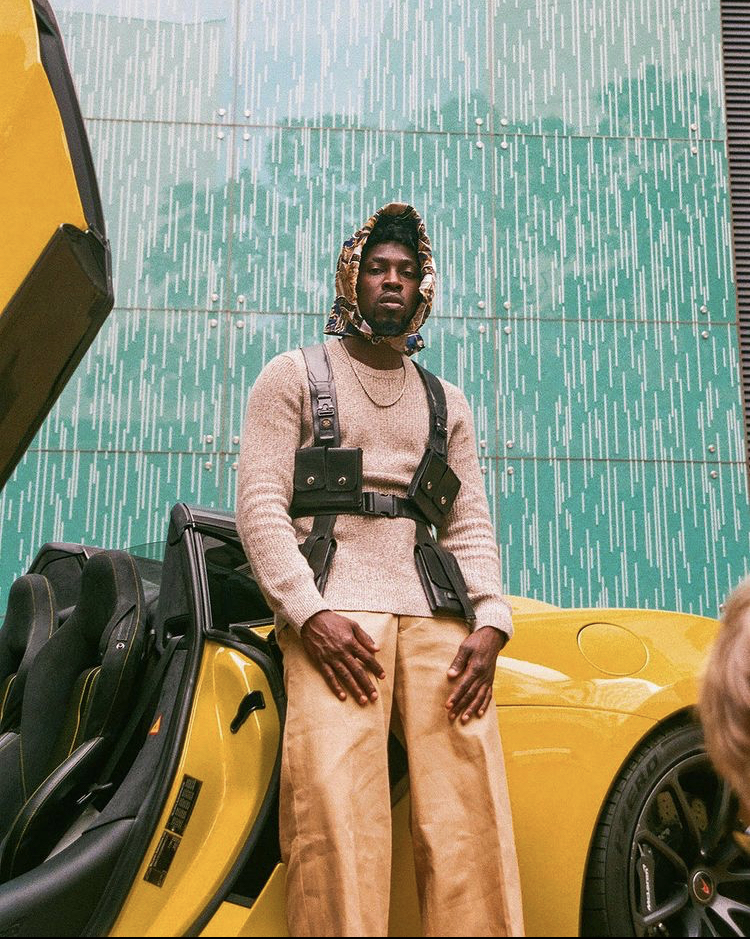 All you need to know about Esegine Allen popularly known as Orezi Let’s take a look at his Biography, Nationality, Career, Age, Net worth, Family

Esegine Allen, better known by his stage name Orezi, is a Nigerian musician from Delta State.

EARLY LIFE
Esegine Allen aka Orezi was born 28th March 1986. He is from Owhelogbo, Isoko, Delta State, Nigeria and is the first of five children.

EDUCATION
Esegine Allen Orezi attended the Command Secondary School in Abakaliki. He graduated from the University of Lagos and completed the mandatory one-year NYSC program.

CAREER
Orezi rose to prominence with his song ‘Rihanna’ in 2013. The critically acclaimed single received massive airplay all over the country. Prior to this, in 2009, he released ‘I No Fit Lie’ with its music video shot in South Africa. He headlined a show named after the single, ‘I No Fit Lie’ which was organized by the Continental Broadcasting Services (CBS), owners of Radio and TV Continental.

In 2010, he released ‘High B.P’ and ‘Jamilaya’, featuring UK disk jockey DJ JamJam and in early 2011, was featured on the track ‘Emoti’ alongside Danagog, Igho, and DJ Debby.

He has performed with artistes like Davido, Ice Prince, M.I Abaga, Danagog, Wizkid and Timaya to mention a few and worked with producers like Kiddominant, Del B and Dokta Frabz.

He has been nominated for several awards including;

— Best New Act of the Year category at the 2014 Nigeria Entertainment Awards.

— Dancehall/Raggae Act of the Year category at the 2014 City People Entertainment Awards.

Orezi has graced the stage at different events since coming into his own, performing at the 2010 Star Trek musical concert tour held in Kaduna and Makurdi,  Nigeria’s 50th Independence Anniversary celebration in 2010,  DJ Jimmy Jatt’s ‘Jump Off Show’ held at Lekki, Club Inc in South Africa, Rhythm Unplugged concert in Ibadan in 2012 among others.

He is the brand ambassador for Merrybet which is a giant betting company.

PERSONAL LIFE
On November 13, 2014, Orezi was kicked out of the Redeemers University’s premises by the school management when came to perform at their fresher’s night event dubbed ‘The Debut Night.’

NET WORTH
Esegine Allen‘s net worth is not available at the moment.