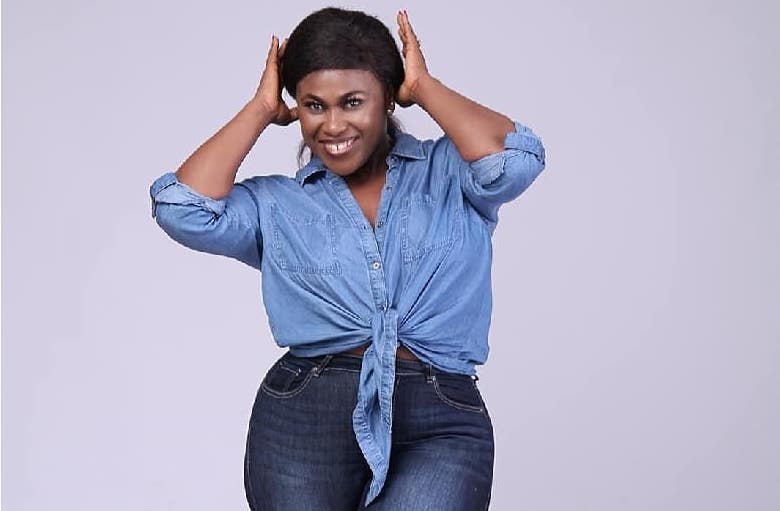 The tale behind troubled Nollywood actress Genevieve Nnaji is one that has left the internet in a blaze as it’s gotten social media handles talking and scheming in topics to explain what’s really happening behind the scenes with the famed actress.

Nollywood colleague, Uche Jombo though let’s the world in on a secret as she reacted to the rumor of her friend going through a mental breakdown while responding to a fan’s comment on her Instagram handle.

In an Instagram posted on Wednesday, Jombo has had to point out to fans that not every report that circulated the social media space rang true. She outlined this while replying to a fan who had suggested she reach out to Genevieve to know if the rumors were true and that the actress was okay.

The fan, Adie Godwin wrote on the actress’ handle saying: “Uche please check on her and know if she’s okay. I know she’s your best friend.”

With Jombo replying instantly to the fan: “How about you don’t believe everything you see on social media,”

The whole drama began when Genevieve on her 43rd birthday on May 3 had gone radio silent, with the actress refusing to post anything on her media handles nor reply goodwill messages. It went on with the Nollywood actress deleting all her Instagram photos and posts and unfollowing virtually everyone in the platform a week later.

It drew worry from her fans with QED.NG reporting on the actress going through a mental health ordeal. But Uche Jombo who somewhat has inside knowledge on things, has subtly told the internet to pay more watch on the reports it feeds on.

It could be the truth or it could be PR, but the actress does have a point.

Mr. Ibu breaks silence on recovery from near death illness