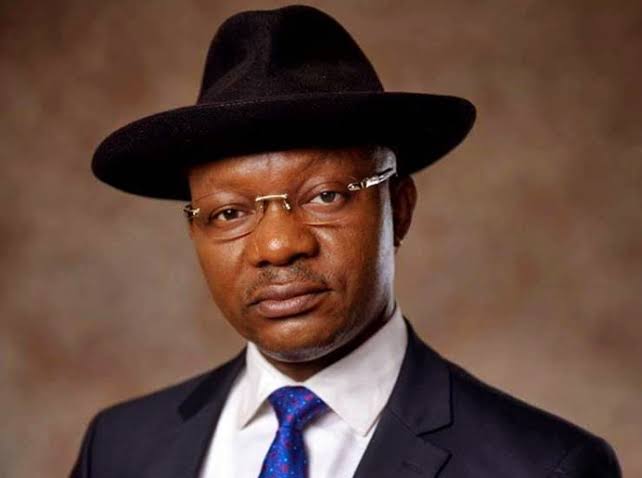 The Delta State Government has debunked the statement of the British High Commission in Nigeria regarding insecurity in the state.

The UK Foreign, Commonwealth and Development Office had advised its citizens in Nigeria to steer clear of 12 states in the country, saying Boko Haram insurgents were likely to kidnap foreign nationals.

The Delta state Commissioner for Information, Charles Aniagwu, has however urged members of the public to disregard the statement, insisting Delta State was safe.

“We are surprised that the British High Commission has included Delta in the statement. We wish to urge the general public to disregard the advisory, because our Delta is safe and peaceful”, he said.

“Delta is welcoming to tourists and investors all year round. There is no threat to security in Delta.

“We don’t know where and why the advisory is coming from, but we want to believe that it may have been an error.”

The commissioner further said the British High Commissioner had visited Delta state recently and even toured some communities in the state without any army tank accompanying him.

Aniagwu said Boko Haram was restricted to the northern part of the country and not the southern part or Delta State in particular.