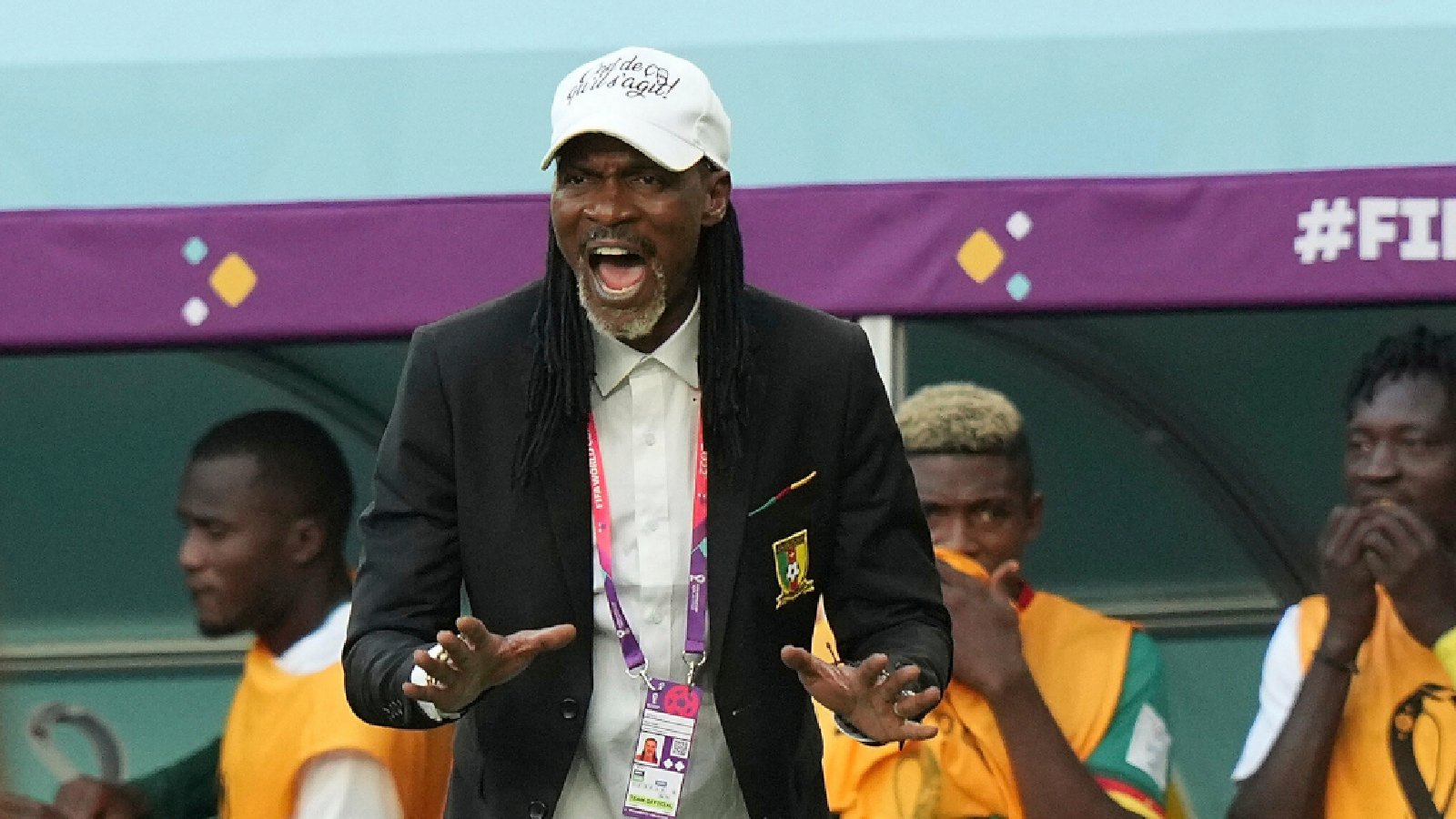 Friday will be a dicey one for the indomitable lions of Cameroon going into their final group stage game against Brazil.

It is very much a final by every look of it for the African side who would very much be needing 3 points to qualify into the next stage of the tournament or risk being knocked out.

Anything less than the 3 points, sees the Cameroon side out of the tournament earlier than they would hope should they be defeated or draw the South Americans.

For the Cameroon coach, he has every bit of confidence a win against Brazil would see the team through no matter how dicey and tricky the tie might appear.

Rigobert Song, the head coach of Cameroon, has cautioned Brazil that his team did not travel to Qatar for the 2022 FIFA World Cup only to fill out the roster.

“We believe we can do it against Brazil. We didn’t come to the World Cup to just make up the numbers, to take part. We think we can still have a say in the tournament even if we know Brazil is a great team.”

On Friday, Cameroon will play Brazil in their final group match.

A Case For Casemiro: That Brazil Squad