Bobrisky set to tie the knot with billionaire lover
Advertisement 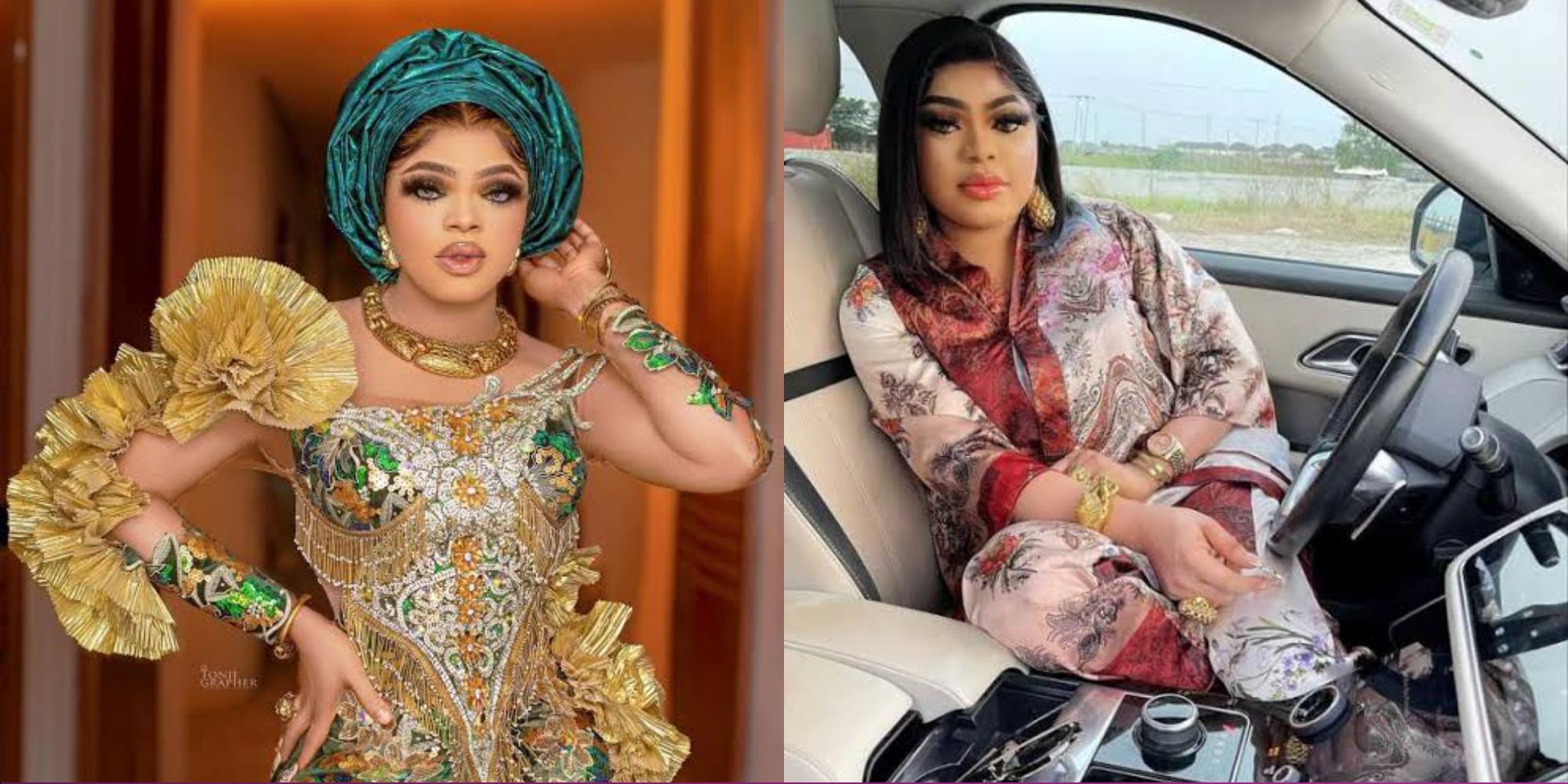 Popular controversial crossdresser Idris Okunneye also known as Bobrisky has made a change of heart as he reveals plans to tie the knot with his secret lover.

Not up to a month, it can be recalled that the crossdresser, Bobrisky stated that he is not ready to settle down in marriage this new year, 2022 as he still has the ‘Olosho vibes’ in him.

Now in what seems like a change of heart, in a recent post, Bob has declared his intentions of getting married this year.

This came as a surprise to many as he took to his Instagram page to make the announcement.

According to him, the number one biggest wedding in Africa is about to happen as his lover is also a billionaire like he is.

The crossdresser also revealed that it’s going to be a destination wedding, and it will be in the city of Cameroonian-born singer Reprudencia Sonkey, professionally known as Dencia.


In his words: The no 1 most biggest wedding in Africa is about to happen, my husband to be is fucking rich too. Imagine d both couple are billionaires d wedding go bad. It’s a destination wedding thou! @iamdencia we are coming to ur city girl @iamdencia you are my mother o be ready mummy

This is coming after the crossdresser stated he would be embarking on another surgery to fix some facial mishaps.