I plan on doing it before my birthday – Bobrisky spills, plans to go under the knife once again
Advertisement 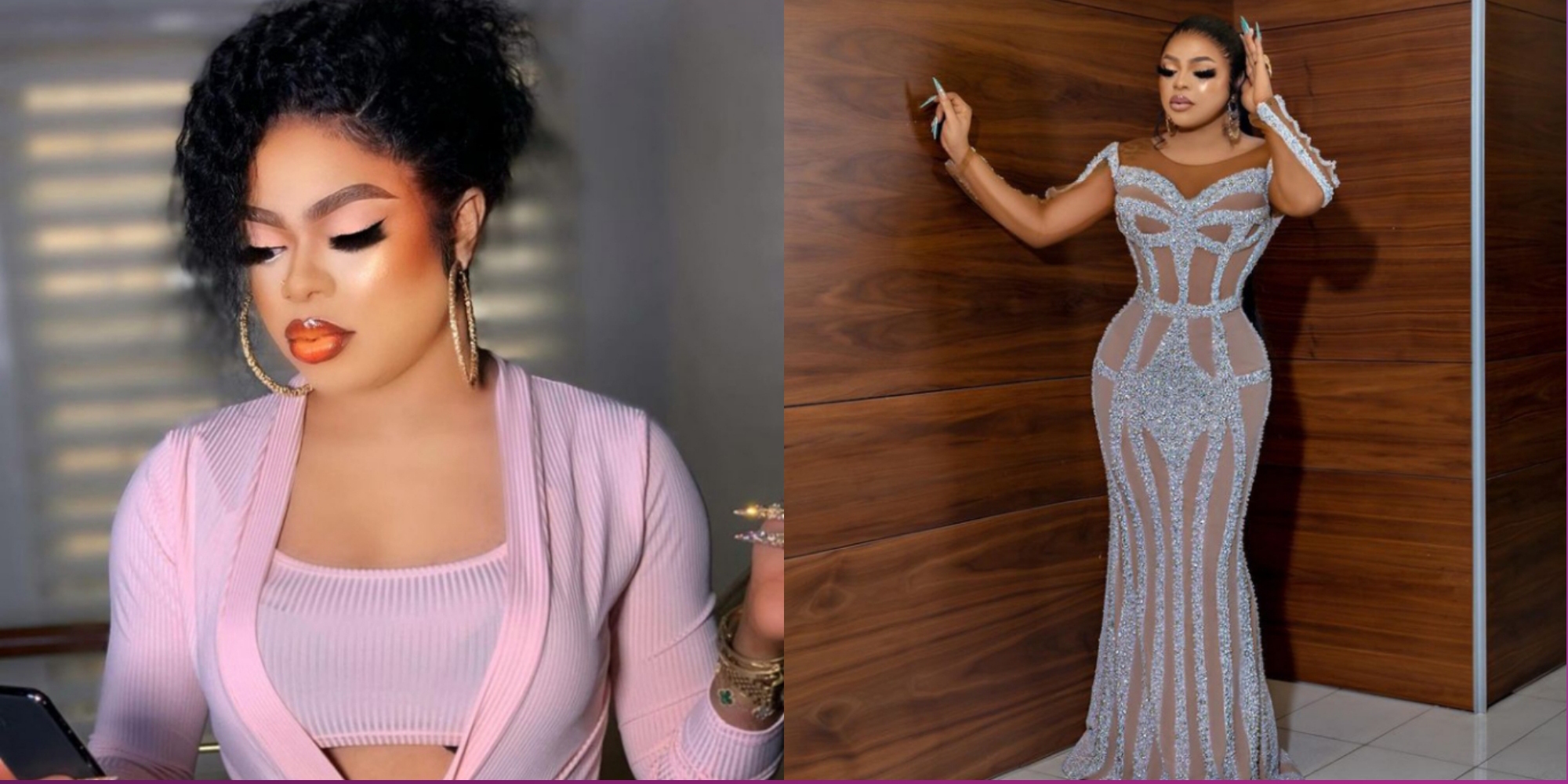 Popular crossdress, Bobrisky has disclosed he would once again go under the knife after identifying a body transition.

Following his recent Brazilian Butt Lift surgery, male Barbie, Okuneye Idris, AKA Bobrisky has cried out on social media for a facial change.

The male Barbie took to his Snapchat handle over his body transition and aim to go under the knife once again before his birthday.

According to Bob, he noticed there is a fat build-up on his face following his BBL surgery, so he plans to fix it through a facelift and buccal fat remover surgery.

Not all was left out as Bobrisky stated he plans on getting a nose job, liposuction, and a breast lift.

He also stated that he plans on accomplishing such around May.

“I have so many surgery to be done dis year, I’m planning doing it around may so i can heal fast before my birthday… Getting my nose done Face lift Buccal fat remover Liposuction Breast lift.

“I understand many of you don’t want me to go though no more pain yeah, but I noticed something hasnt been right about my face after my bbl surgery, my asss is getting bigger yes is cool but some fat are going to face too and is making my face fatter.. I need that buccal fat removal ASAP, I want my face snatch, my doctor said for one month let me control wat i eat then let see if it will go down if not I will need that surgery ASAP”.

Reactions as Naira Marley hints on giving out a joke about his d!ck