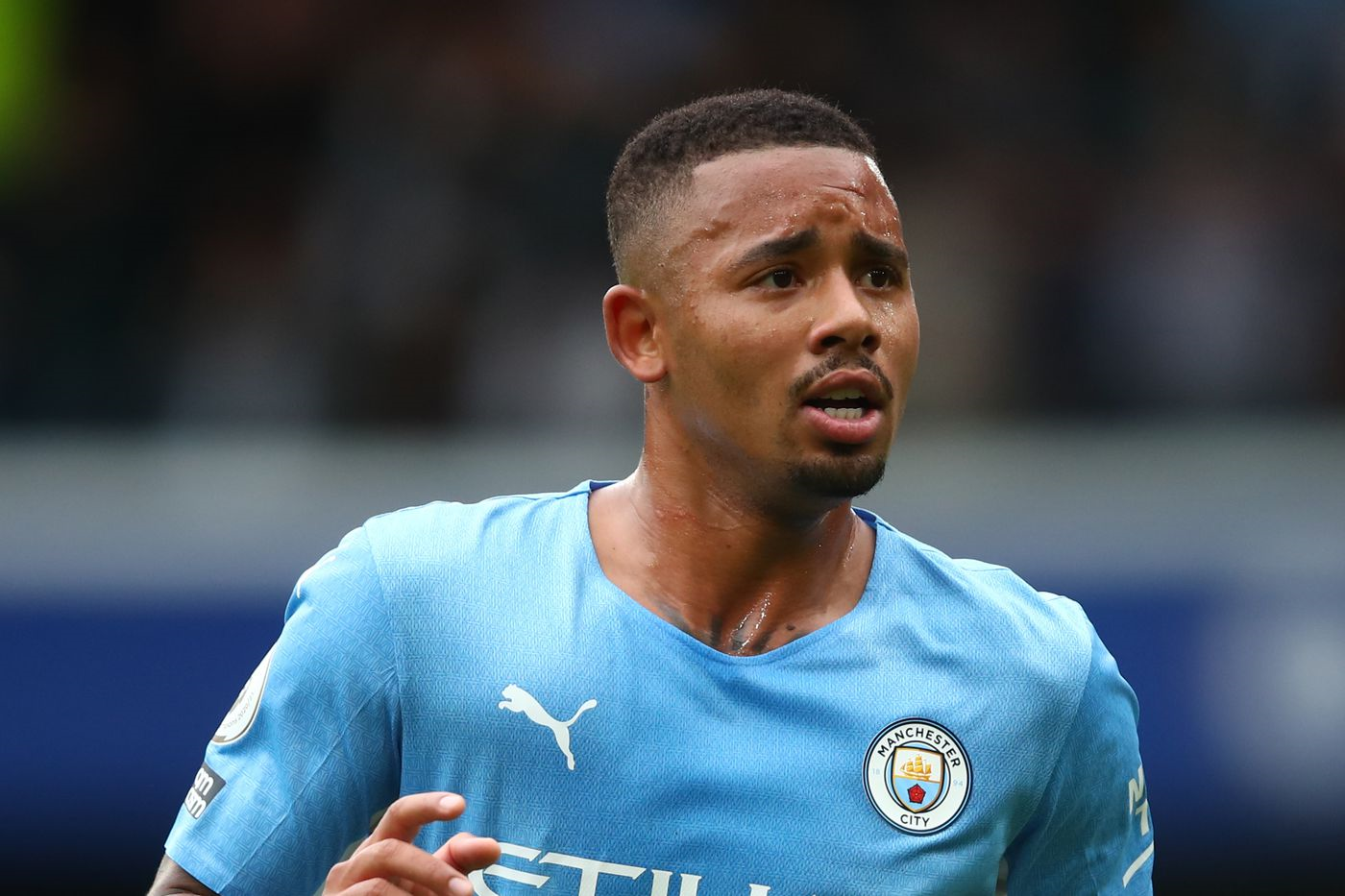 Arsenal Football Club are one of the Premier League sides who really could do more with the transfer window as it stands.

And given their predicament and the fact that they now lack an experienced number 9 in their rank to lead the charge with the confirmed exit of French man, Alexandre Lacazette, it will do well if Arsenal chose to act before the pre season starts.

According to reports running the rounds, Arsenal are set to do just that as they are ready to double Gabriel Jesus’ wages as opposed to whatever he was earning at Manchester City, in hopes to lure the Brazilian to the Emirates.

The news comes courtesy of the UK Sun, with Jesus being a constant headline when it comes to a move from the Etihad after the Manchester club secured the signature of Norwegian star, Erling Haaland prior to the summer.

City are reportedly ready to speak to Jesus’ agents in the coming days while the striker is still out on international duty with Brazil.

The Gunners so far have made Jesus a top priority this summer, having already bid goodbye to strikers Pierre-Emerick Aubameyang and Alexandre Lacazette recently.

Mikel Arteta, the current Arsenal boss, had a great working relationship with the 25 year old Brazilian during his time as an Assistant to Pep Guardiola at Manchester City, and both parties are reportedly keen on the deal.

Arsenal are believed to have held initial discussions with Gabriel Jesus’ agent Marcelo Pettinati but have since enhanced their offer following growing interest from other European clubs.

With the World Cup coming, and Jesus having seen his game time reduce over the recent campaign, the Manchester City star would be keen for regular play time in a bid to represent the South American nation in Qatar.