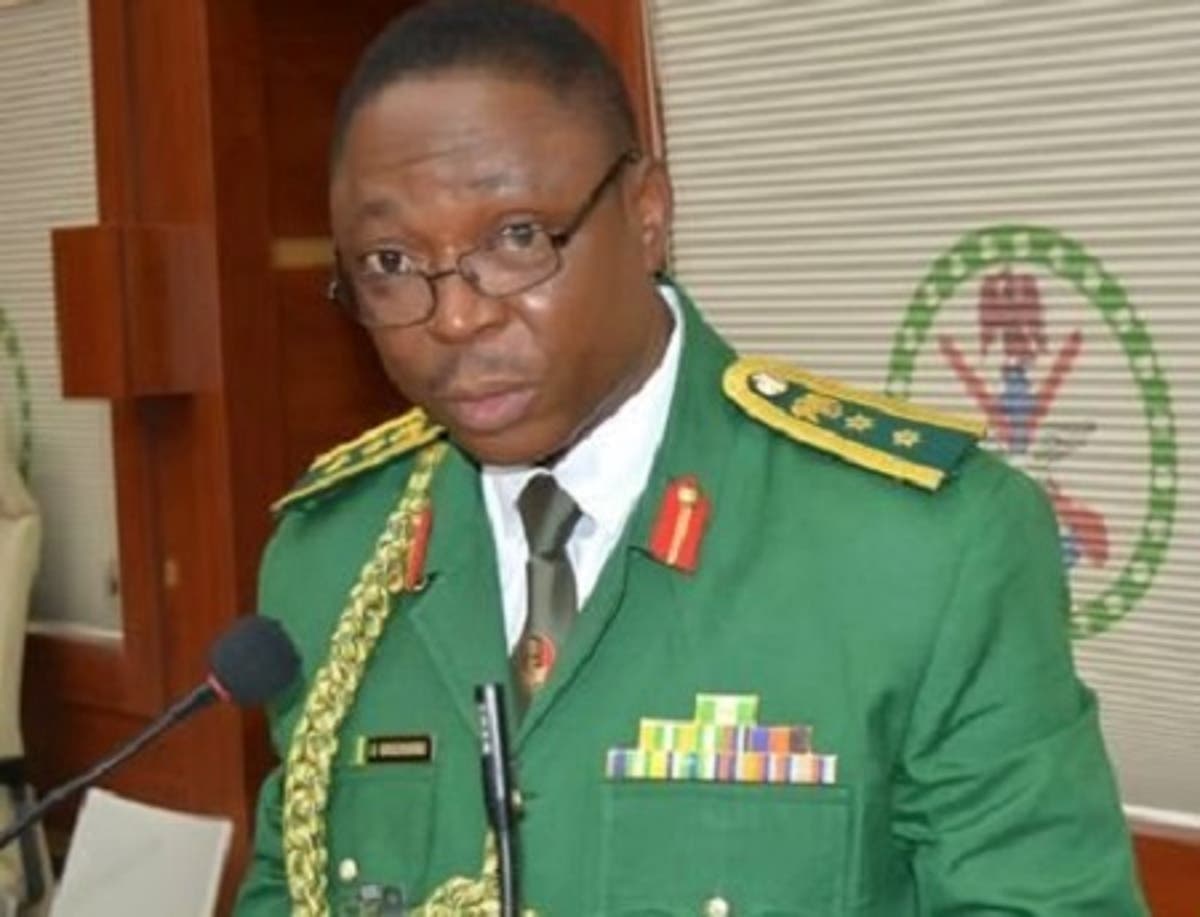 Director of Army Public Relations, Brigadier General Onyema Nwachukwu has described the latest report released by International Society for Civil Liberties and Rule of Law (Intersociety) as a bogus and unsubstantiated claims with an attempt to incite the public against the Army.

The Nigerian Army further stated that their activities have “endorsed the mindless criminalities of proscribed Indigenous People of Biafra (IPOB) and its armed affiliate, Eastern Security Network (ESN).”

In a statement on Thursday, Brigadier General Onyema noted that the organization had tacitly encouraged anarchy in the South-East through “spurious allegations”.

“Civil rights groups, International Society for Civil Liberties and Rule of Law, otherwise known as InterSociety, has an antecedent of making bogus and unsubstantiated claims, aimed at supporting the activities of outlawed groups in Southern Nigeria.”

The spokesman called the allegation that in 14 months, troops burned “100 Igbo communities, attacked not less than 1000 dwelling houses belonging to unarmed civilians and destroyed property valued at N40billion” as propaganda.

“The report also alleged that security operatives killed 1150 innocent and defenceless ndigbos within the said period.

The Army insists it is a “cherished national institution” that has fought at different fronts for the defence of the sovereignty and unity of Nigeria and would not permit “dissidents and their cohorts” to undermine national security.

Nwachukwu said the NA conducts its operations in line with global best practices and would not be involved in the extra-judicial killings and abuse of fundamental human rights.

“More worrisome is the fact that organizations such as InterSociety turn their eyes the other way, when outlawed groups like IPOB/ESN forcefully deny law abiding citizens their inalienable rights to freedom of movement through their illegal sit-at-home order.”

The statement advised Intersociety and “and their likes” to re-channel their concerns to the “crimes committed by criminals, who abduct, torture, maim kill and cannibalize their traditional rulers, fellow ndigbos and other innocent Nigerians under the guise of struggle.”

Related Topics:Intersocietynigerian army
Up Next

“So badly, so quickly” – Trump mocks Biden over US deterioration