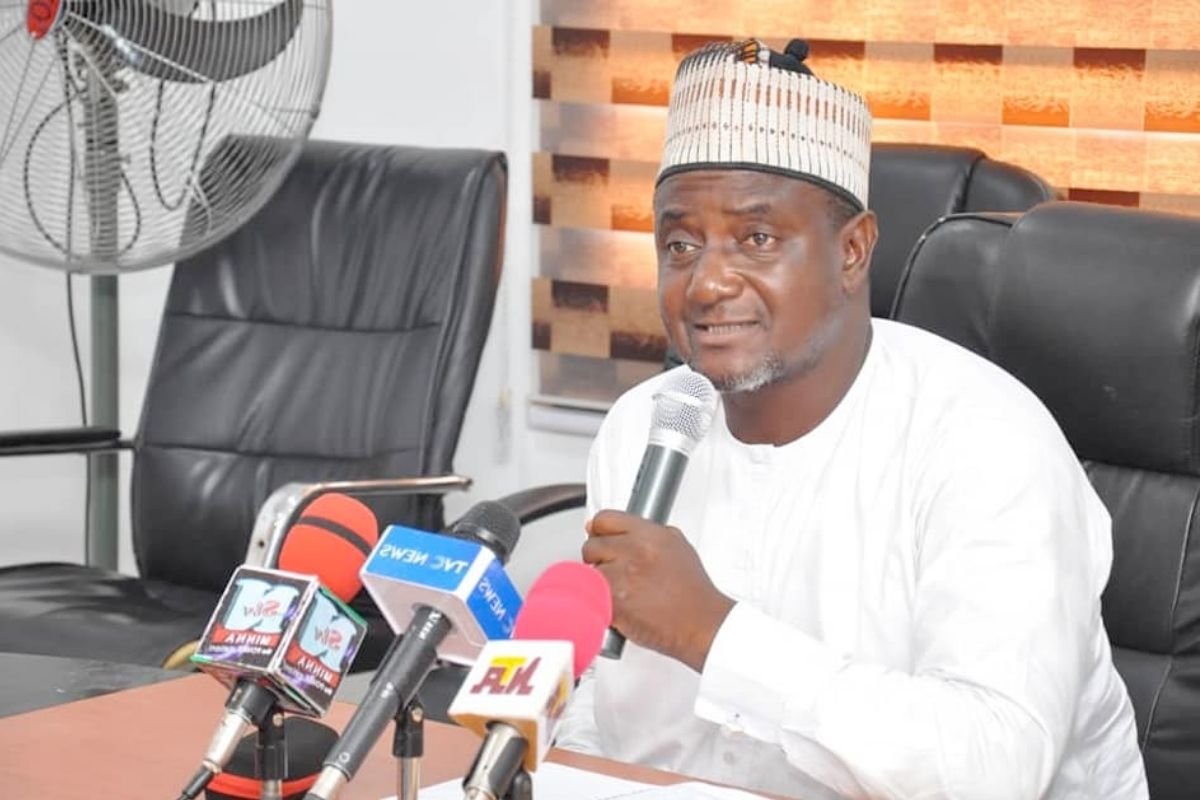 Niger State Government, speaking through Commissioner for Information, Alhaji Mohammed Sani Idris, has confirmed the attack launched by bandits on Ukuru community of Mariga LGA on Wednesday 19th January,2022, where numerous of persons lost their lives.

He explained that the bandits who were destroying anything on their way, were those fleeing from the ongoing military operations in Kaduna, Zamfara, Kebbi and Sokoto states.

He also added that said aside those killed, many houses and vehicles were set on fire by the terrorists.

“The terrorists don’t want to kidnap many people because it will be a burden on them as they try to escape. Government will not be daunted by their activities.”

However, Idris stated that details on the incident would be made available at the appropriate time as the state government was still awaiting details.

Also, eyewitness’ accounts stated that the terrorists stormed the area in their number with three persons on each motorcycle in possession of AK-47 rifles and abducted many villagers.

It was gathered that their first point of attack were the stalls where traders had gathered their goods in Ukuru Market for sale before the actual market day (Thursday).

Many of the goods, it was further learnt, were carted away by the gunmen while the remaining ones were set ablaze in the stalls.

The Bandit conflict in northwest Nigeria is an ongoing conflict between the country’s government and various gangs and ethnic militias.