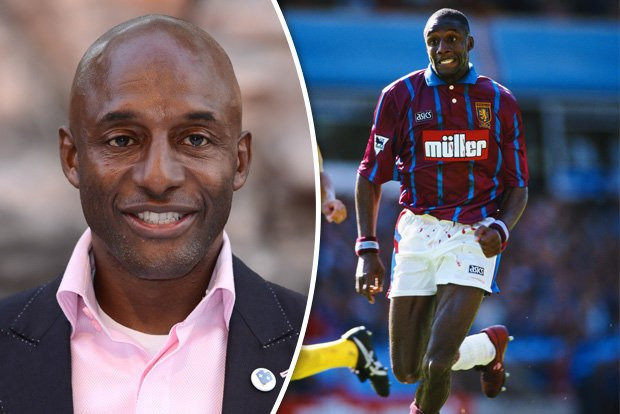 Nigerian sportsman and former professional footballer, John Fashanu has revealed that he still receives N5m monthly pension as an ex-English footballer as he talked about Tammy Abraham dumping Nigeria to play for England just like he did.

Fashanu who talked about how hard it is to convince players of Nigerian descent to dump their adopted countries to play for the national team without attractive welfare packages, backed his claim with the challenges some Nigerian football legends have been facing even after their sacrifices for the country.

The footballer turned English Television presenter who played for England just twice in 1989, told Daily Trust “Till today, I still get my benefits, my pensions. I get N5m monthly as pensions for being an ex-footballer in England and I am now in my 50s.

“Tammy knows why he hasn’t played for the Super Eagles and it’s because there is more financial benefits playing for England, there is more glory and less wahala. Why do we ask the boy to play for Nigeria and torture him? .

“We need to step up. Tammy is a massive miss for Nigeria. Nobody went to London to talk to him and explain to him the benefits of playing for his motherland.

Erigga wants to be called “Dollar Boy” from 2020