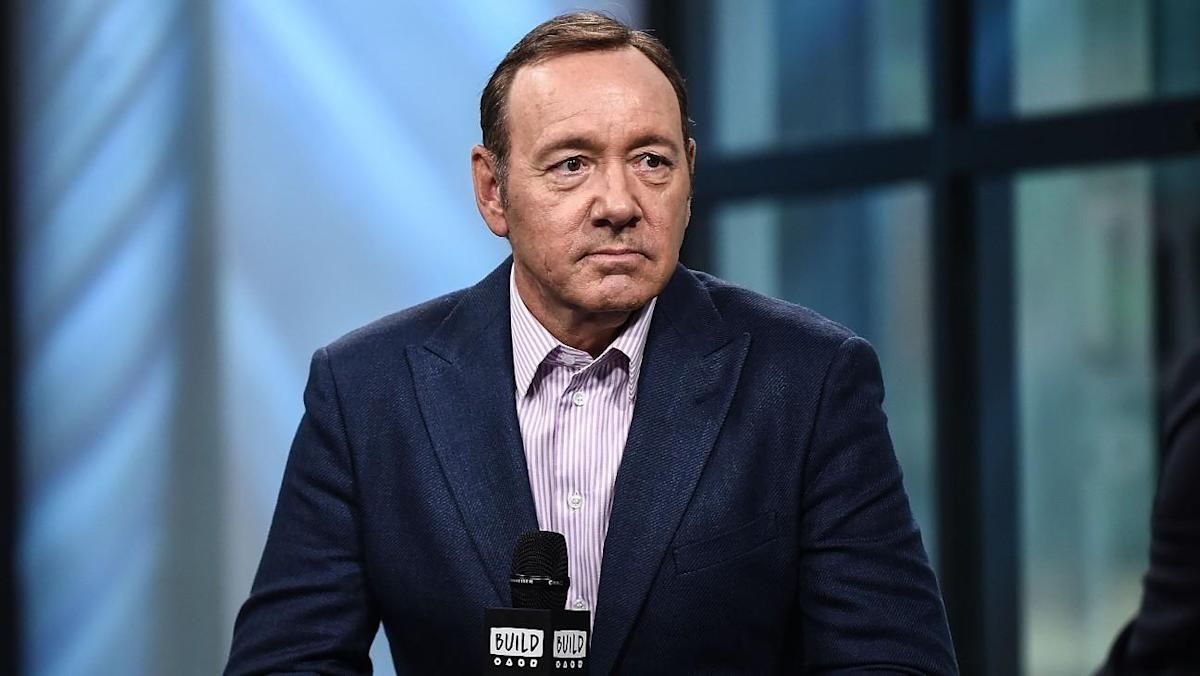 Ameican actor, Kevin Spacey has been charged with multiple sexual offences in Britain over eight years.

The Hollywood star will be prosecuted over four cases of sexual assault against three men between 2005 and 2013.

The Met Police launched a probe against the actor in 2017.

He is also accused of “causing a person to engage in penetrative sexual activity without consent.”

The Crown Prosecution Service disclosed today, Thursday, May 26 that one man claimed he was sexually assaulted twice in March 2005.

The second man claimed that in August 2008 he was sexually assaulted and forced to engage in sex against his will.

All these alleged incidents took place in London.

The third complainant said he was sexually assaulted in April 2013 in Gloucestershire.

Spacey has starred in some of Hollywood’s biggest hits of the past three decades as well as TV shows.

He featured in House of Cards, he was artistic director of the Old Vic Theatre in London between 2004 and 2015.

“He has also been charged with causing a person to engage in penetrative sexual activity without consent.

“The charges follow a review of the evidence gathered by the Metropolitan Police in its investigation.

“The Crown Prosecution Service reminds all concerned that criminal proceedings against Mr Spacey are active and that he has the right to a fair trial.”