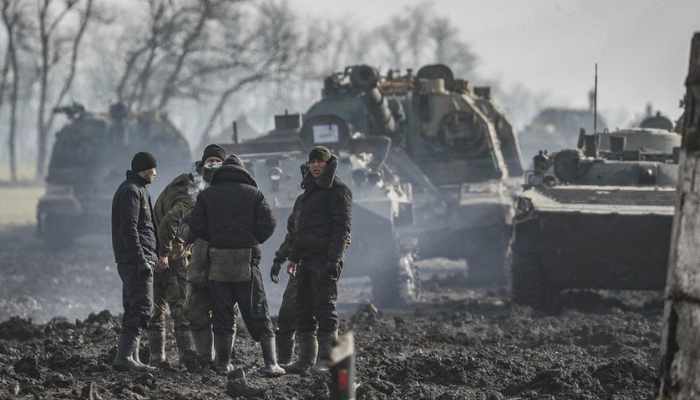 The announcement came as Russia launched fresh attacks in Ukraine’s capital, which has nearly been encircled by Moscow’s troops in the third week of the invasion and that has lost an estimated half of its 3.5-million pre-war population.

“Today is a difficult and dangerous moment,” former boxing champion Klitschko said in a statement on Telegram.

“This is why I ask all Kyivites to get prepared to stay at home for two days, or if the sirens go off, in the shelters.”

It comes as the Polish, Czech and Slovenian prime ministers were travelling to Kyiv by train on Tuesday in the first visit by foreign leaders to the capital.

“Movement around Kyiv without special permits is forbidden. It is only allowed to go outside with the aim to get to the shelters,” he added.

Kyiv imposed a similar curfew on February 26 just after Moscow launched its invasion.

Related Topics:CURFEWKyivRussia-Ukraine war
Up Next