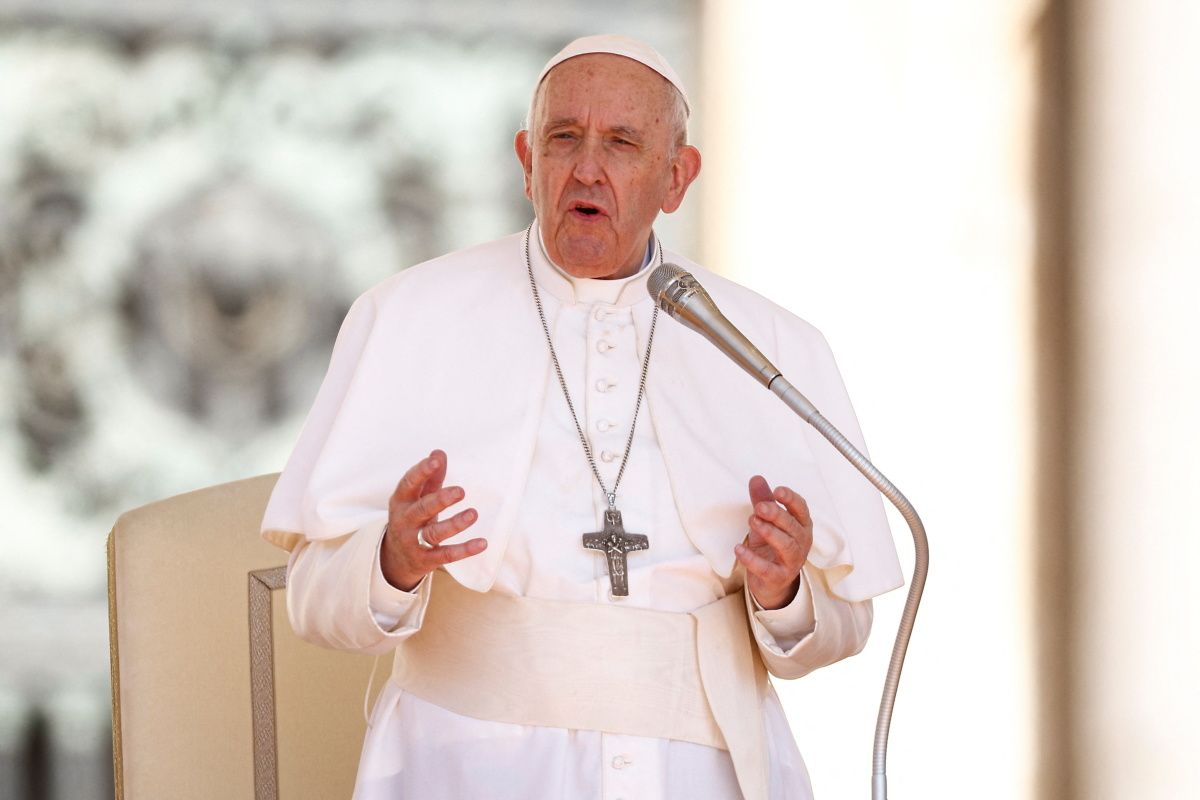 Pope Francis has reportedly claimed that Vladimir Putin’s invasion of Ukraine was ‘provoked’.

He started this in a transcript of a conversation he had last month.

The leader of the Catholic Church said the Russian troops were brutal, cruel, and ferocious while praising the bravery of Ukrainian troops.

However, he told the editors of Jesuit media and published on Tuesday, June 14, that the war was “perhaps in some way provoked”.

He condemned “the ferocity, the cruelty of Russian troops” and said, “we must not forget the real problems if we want them to be solved”.

The pope stated that “It is also true that the Russians thought it would all be over in a week. But they miscalculated.

“They encountered a brave people, a people who are struggling to survive and who have a history of struggle.

“This is what moves us: to see such heroism. I would really like to emphasize this point, the heroism of the Ukrainian people.

“What is before our eyes is a situation of world war, global interests, arms sales and geopolitical appropriation, which is martyring a heroic people”.